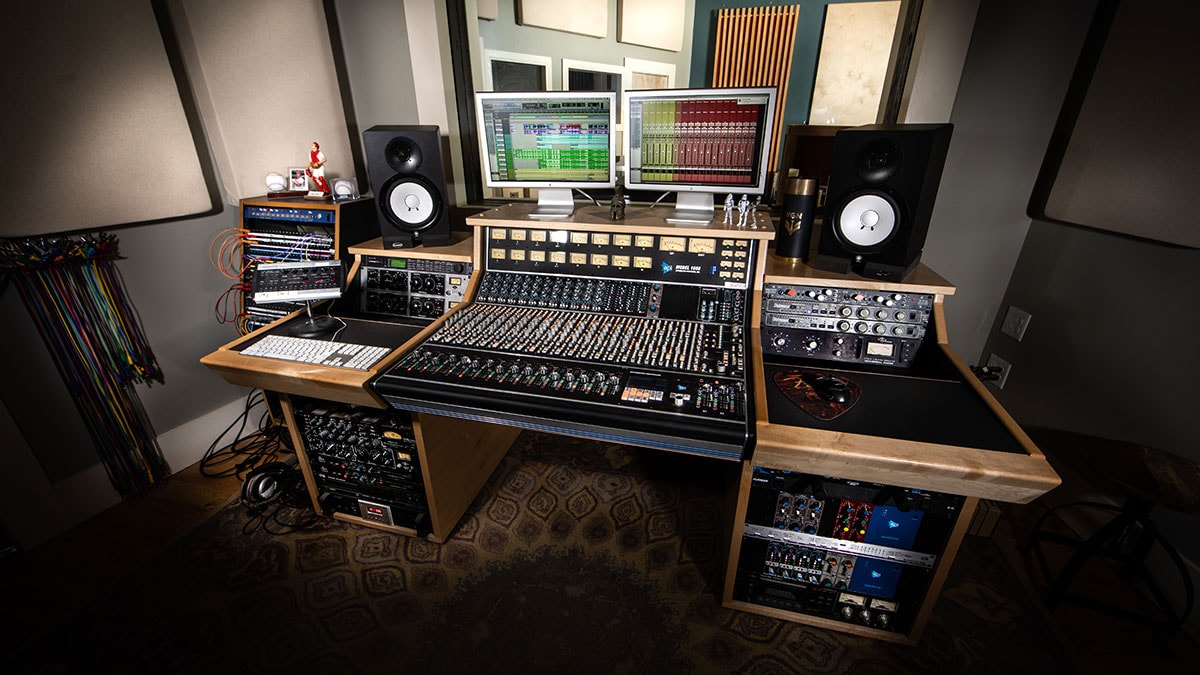 An Interview with Donnie Reis 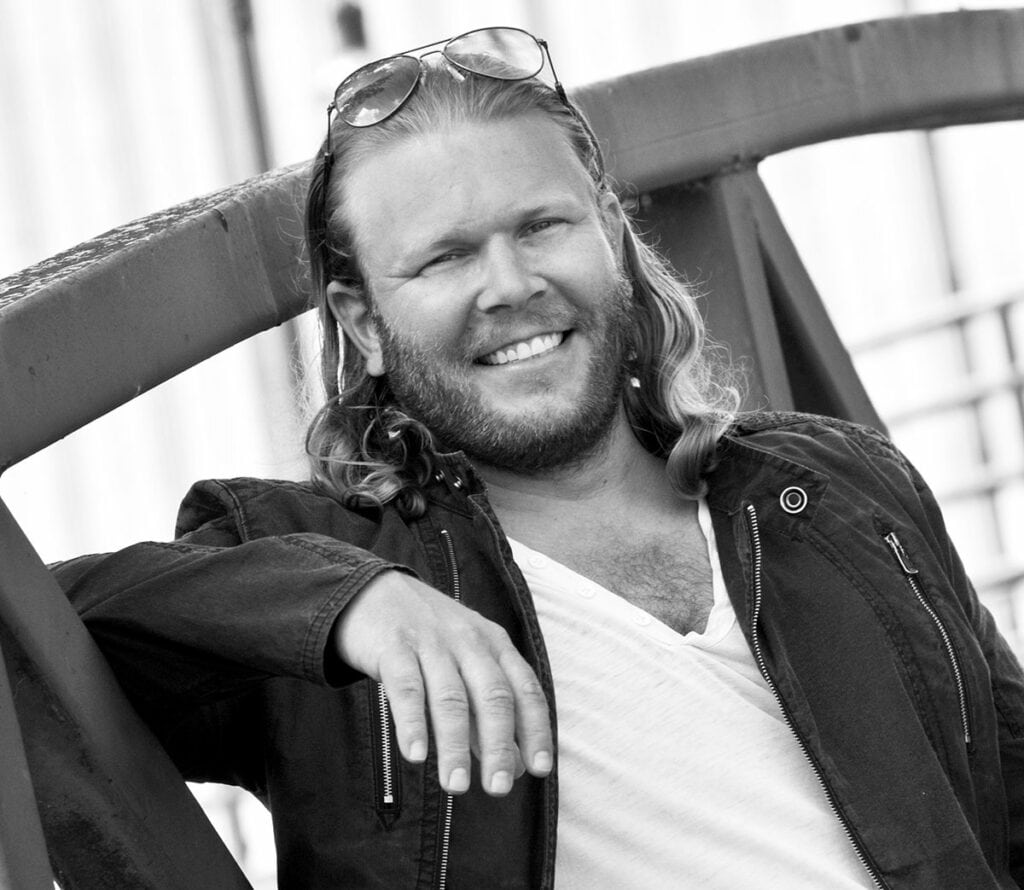 How’d you get into the audio industry?

Actually I got into the recording industry out of necessity.  I’m a multi-instrumentalist, composer, and songwriter.  I started out as a violinist at the age of 10, and then over time picked up the piano and the guitar.  After being in everything from small, medium, to full symphonic orchestral ensembles, cover bands, rock bands, gospel bands etc… I eventually began to compose, arrange, write, and produce.  I had a mentor named Paul Jones out of Knoxville, TN.  He offered me a unique opportunity to place my compositions on TV, and thus taught me how to build my first home studio, 15 years ago.

Could you tell us about some of the artists you’ve worked with?

How did Twelve3South studios come into being?

I founded Twelve 3 South Recording in 2013. The first location was actually back in Ohio, where I’m originally from. With Nashville, TN being such a hub for music of all kinds, the move here eventually became inevitable. A good friend of mine stumbled upon the building where the studio is now located, and I knew the first time I saw it that that was where I wanted to build my dream studio.
As for the gear in the studio, we use Avid’s ProTools for every project, from tracking to mix and everything in between. My favorite piece of outboard equipment to work with is the center piece of the studio, my API 1608 console. As you can tell from the photos its just perfect for the space, and combined with the other outboard gear we have in there, the quality is just unbelievable. Not to mention that the board is super easy to work with and just makes the work flow so much better.

Did you have a sizable client base already and just needed room to expand, or was this more of an “if I build it, they will come” kind of thing?

It’s a combination of both.  Having spent an extensive amount of time in the industry, both touring around the world, and recording in the studio, I did have a good amount of really great clients, but also I had a lot of  really great relationships and support from so many other industry pros that have become great friends and mentors over the years. Of course moving to a new city, and expanding to a full project studio did require a lot of faith and a “Field of Dreams” mentality like you said “if you build it they will come.” Overall it really has grown and there really have been more opportunities come about because I built it and took that chance that I really never could have foreseen.

How do you know Westlake’s Mark Ellis?

I actually met Mark when he was engineering at a studio he was running. I don’t even think he was at Westlake Pro yet. I was producing a young rock band and he was doing a great job of engineering. He also had a bunch of super cool gear that I hadn’t worked with before and was very accommodating, helping me work with and understand the unfamiliar gear. Been buds ever since. He’s a great guy, and has always been nothing but helpful. Anytime I need anything he doesn’t even hesitate. First class every time.

What prompted your decision to invest in a console? And how has it changed your workflow?

I had been looking at making the jump to a console for years.  The API 1608 was without a doubt the console for me.  It finally feels like my clients and I are getting the most out of the room that we so carefully designed. And just like that it tied the studio all together. I can now very much deliver what’s expected out of a pro studio here in Nashville, TN. It feels and sounds the way that I had imagined it could.  Like I said, it’s just an amazing piece of gear.
My work flow was great because there are so many things you can do with ProTools and modern day plugins to really help compensate for the lack of a rock solid analogue front end.  With that being said, bringing the API 1608 into the chain just opened up so many more possibilities and you really can hear the difference.  It feels almost limitless, which is the most amazing thing to have when you are creating music.

Westlake was integral in making sure that the console was where it needed to be when it needed to be there, so that our downtime was minimal and we could be up and running as soon as possible.  They were also extremely helpful in helping make sure that the desk was designed and on time as well.  They have a great relationship with Sound Construction and Supply, which is where the desk was built.  They really made sure that our downtime was minimal. We were back up and rocking in less than a week. 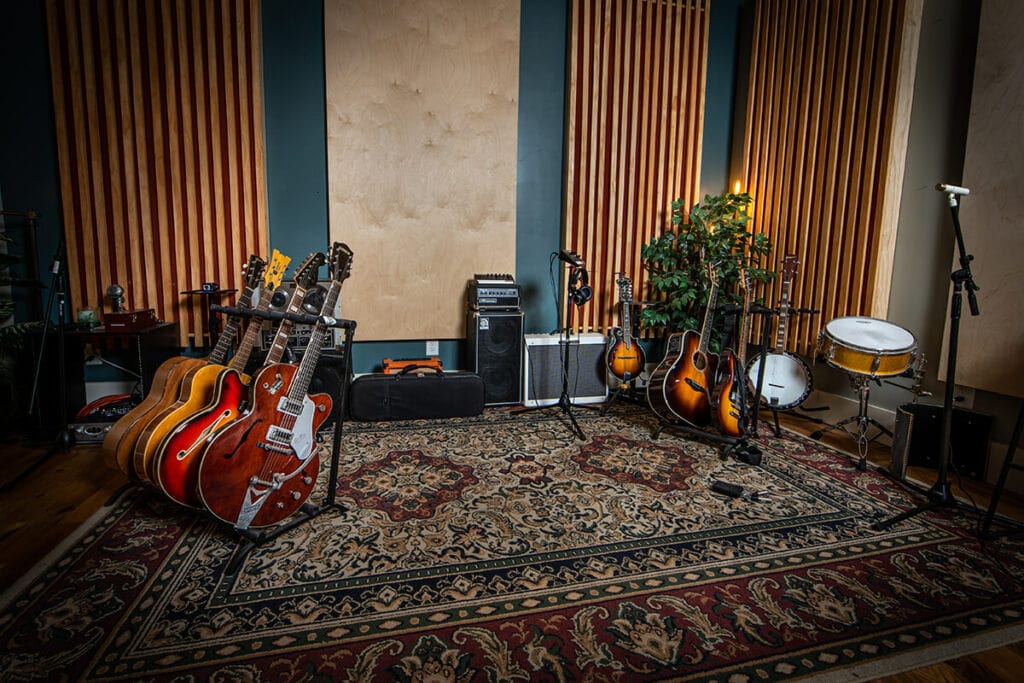 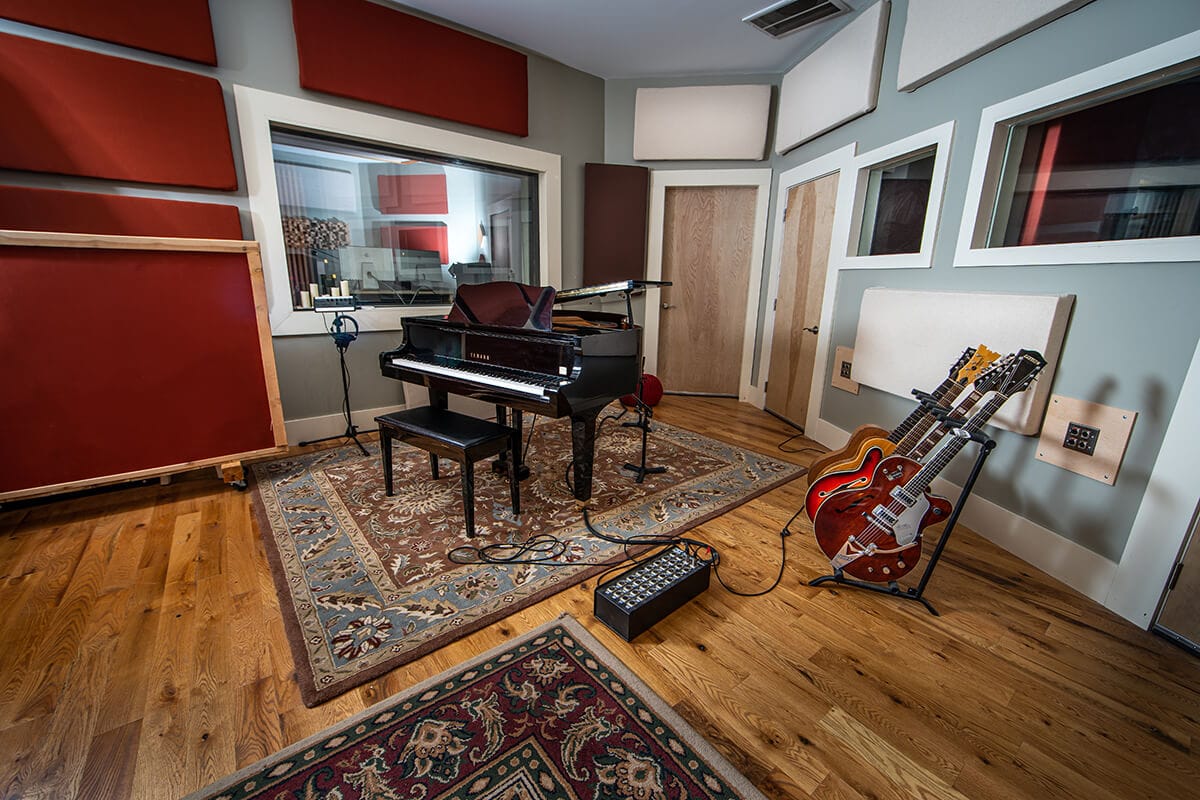 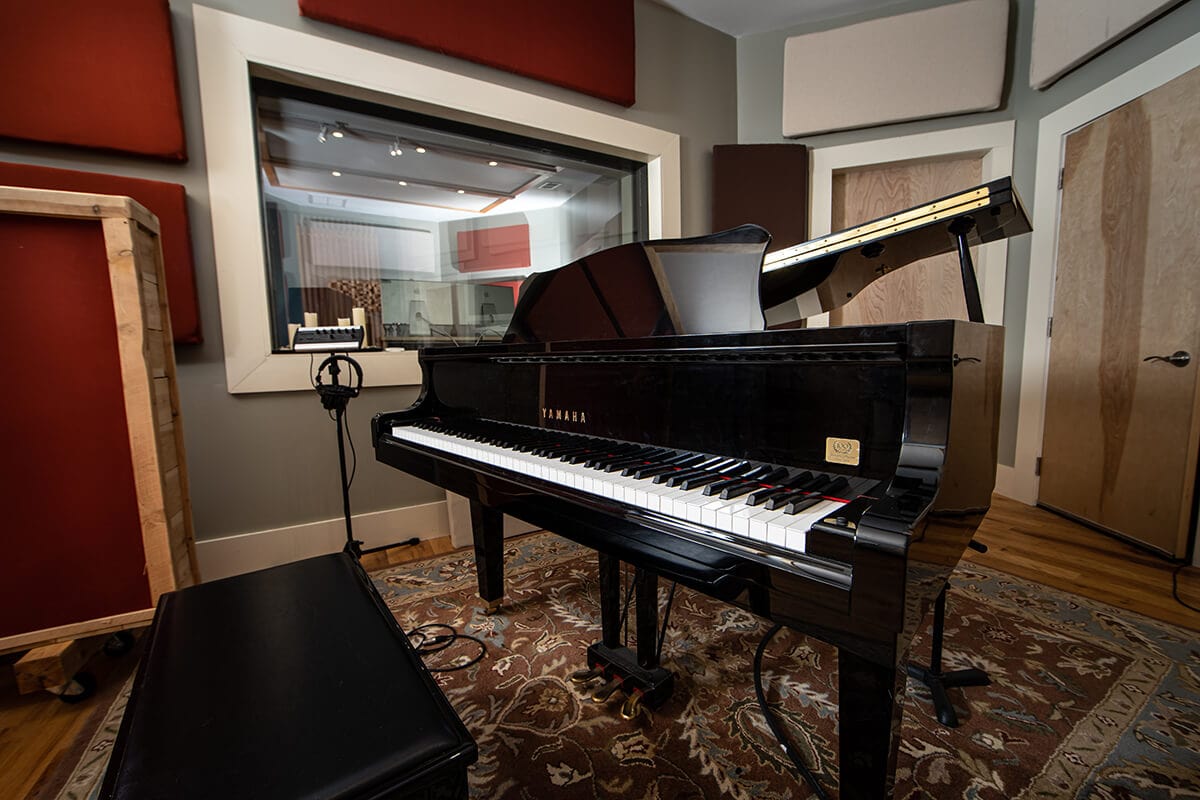 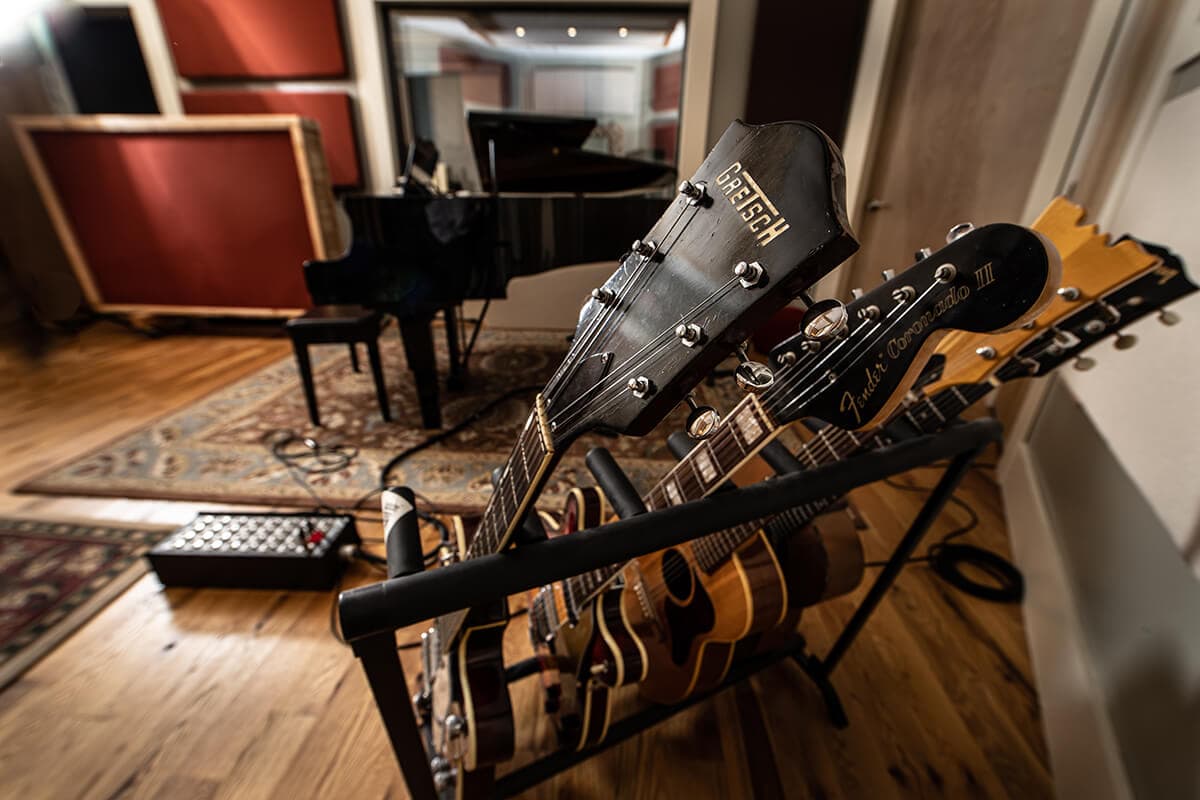 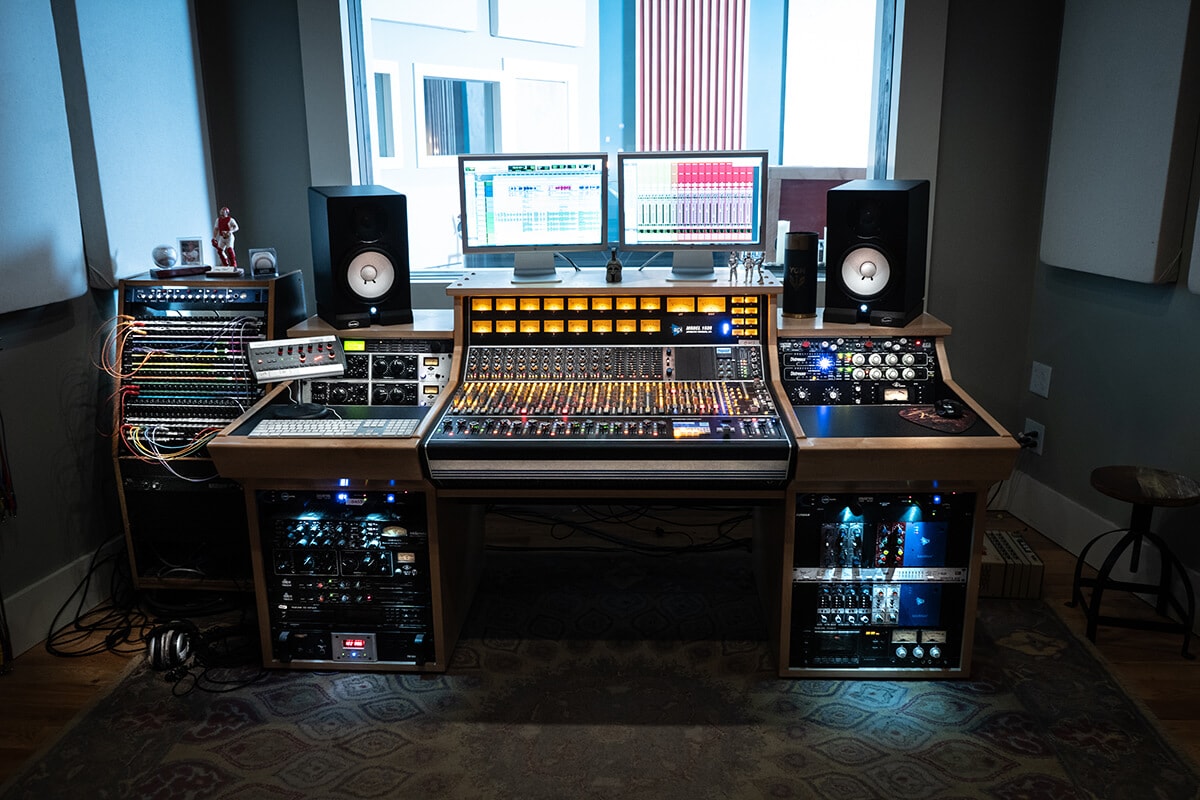 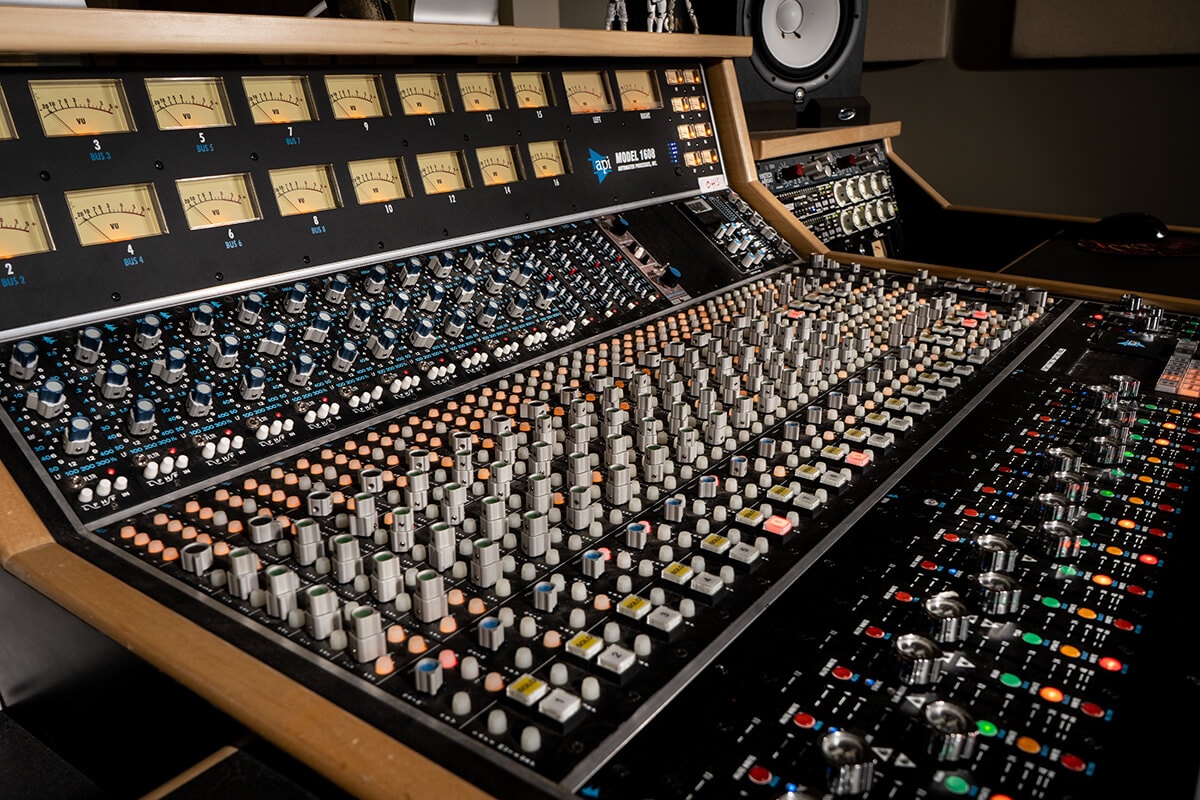 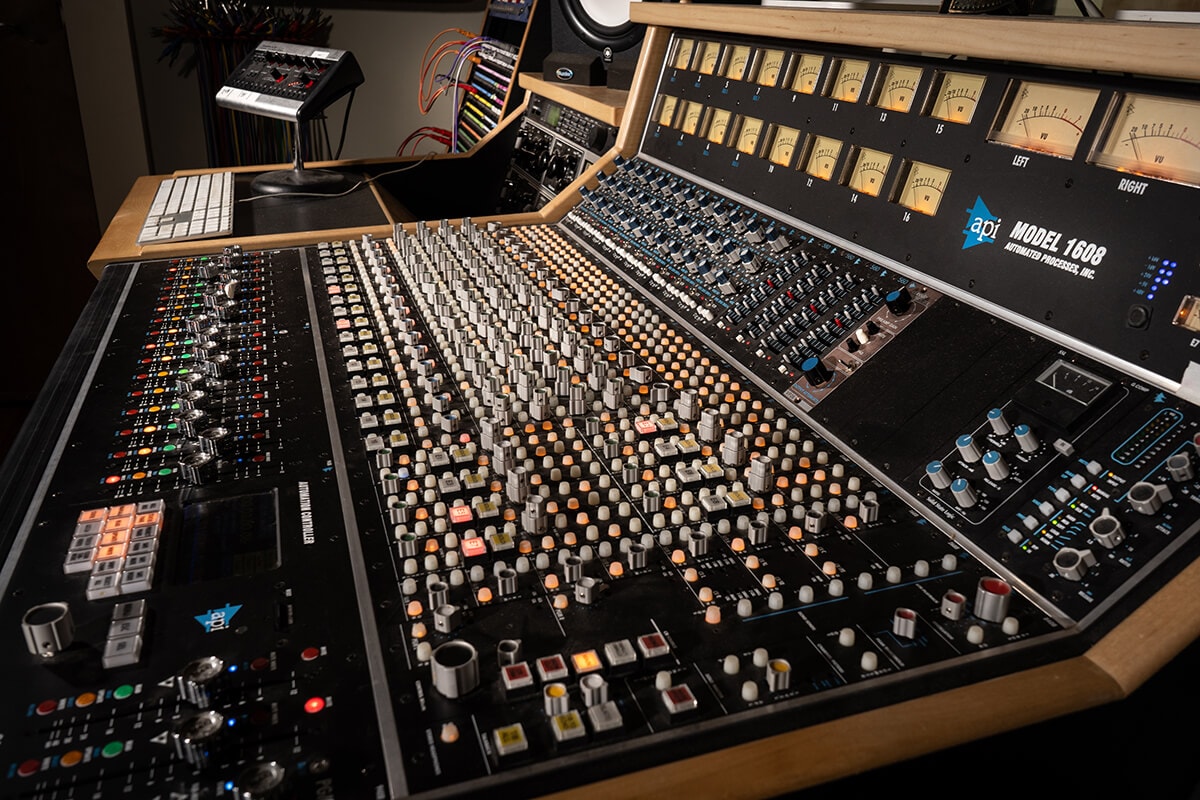 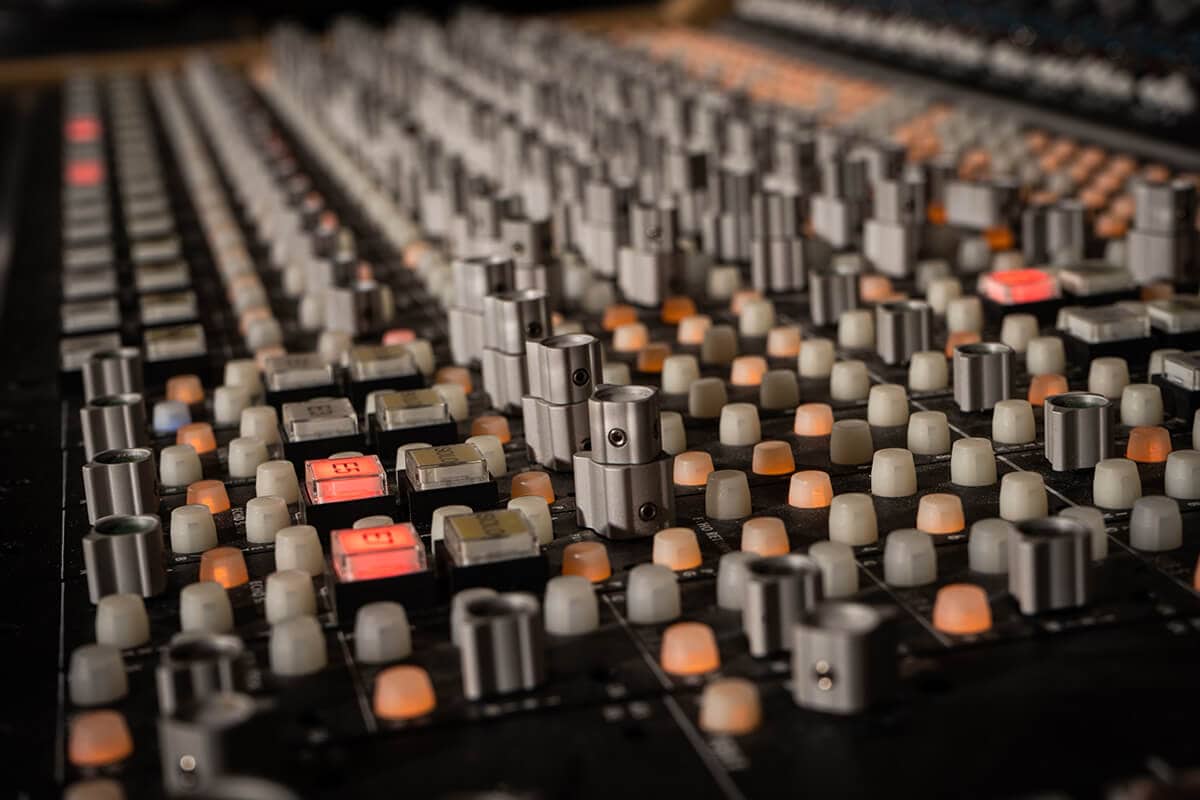 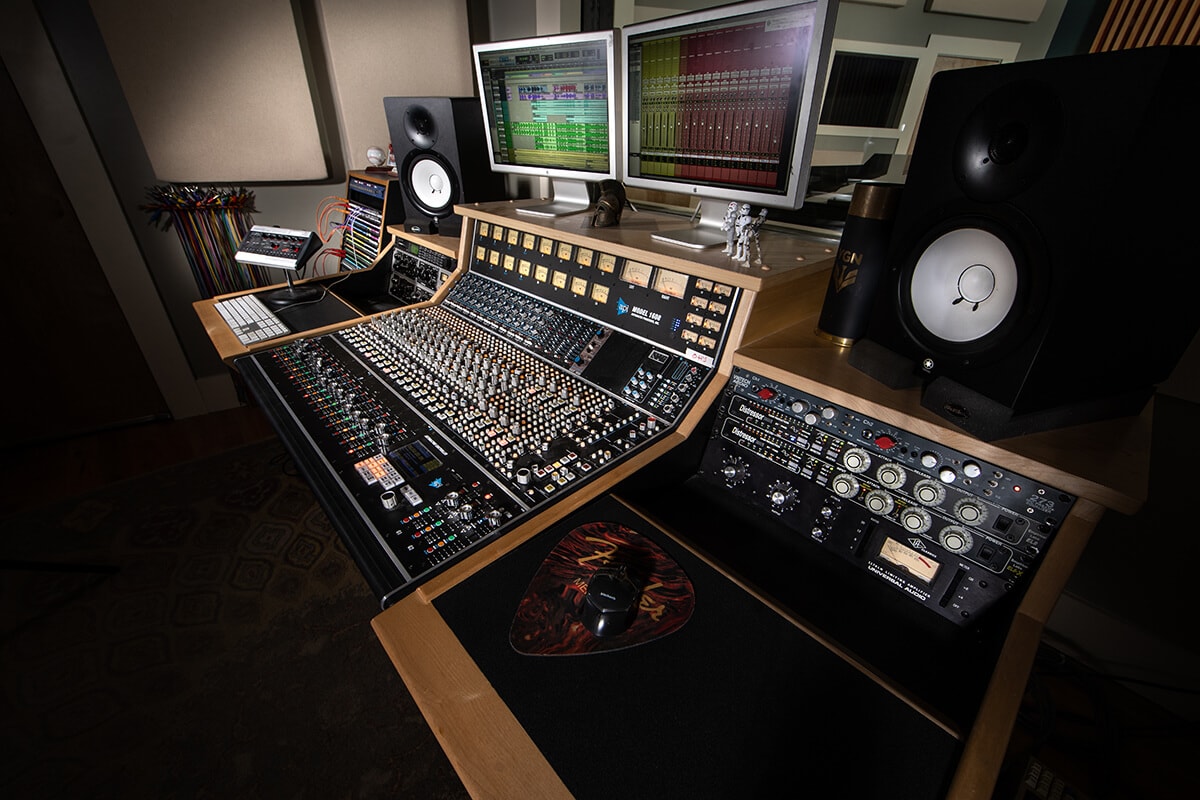 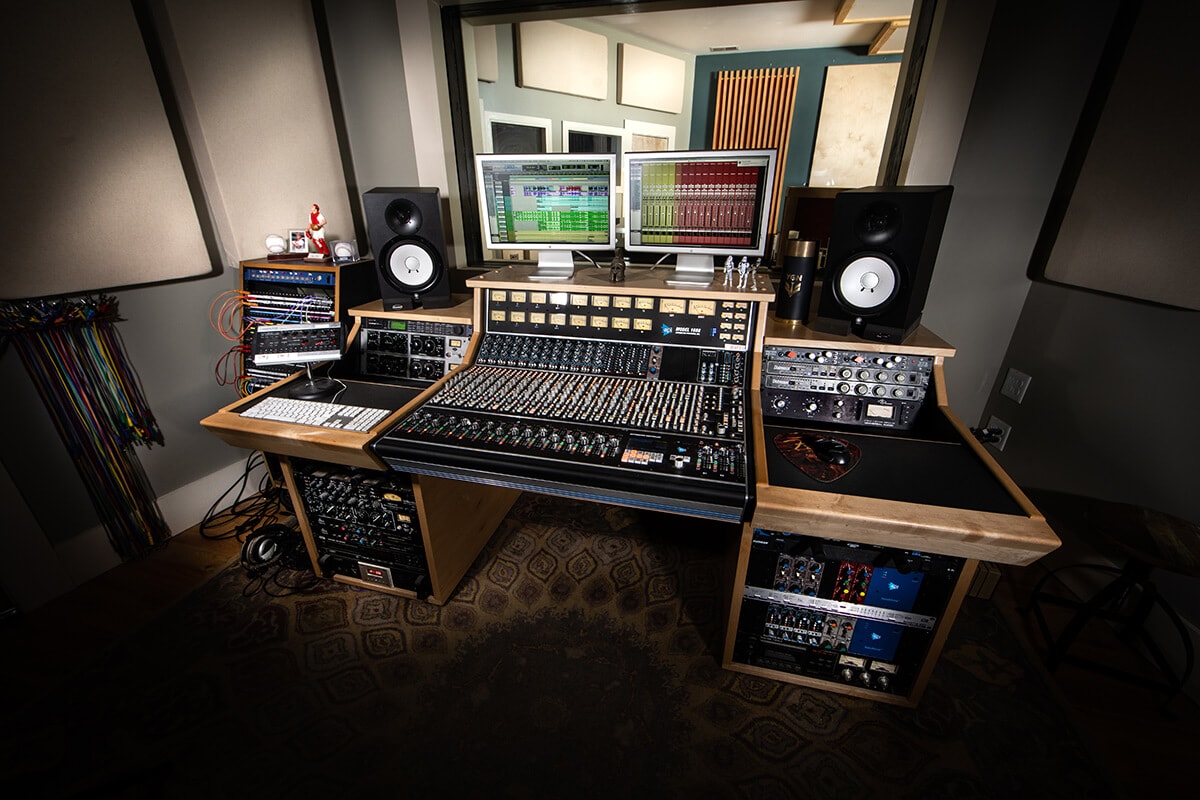 Building A Studio For Immersive Mixing | Part One