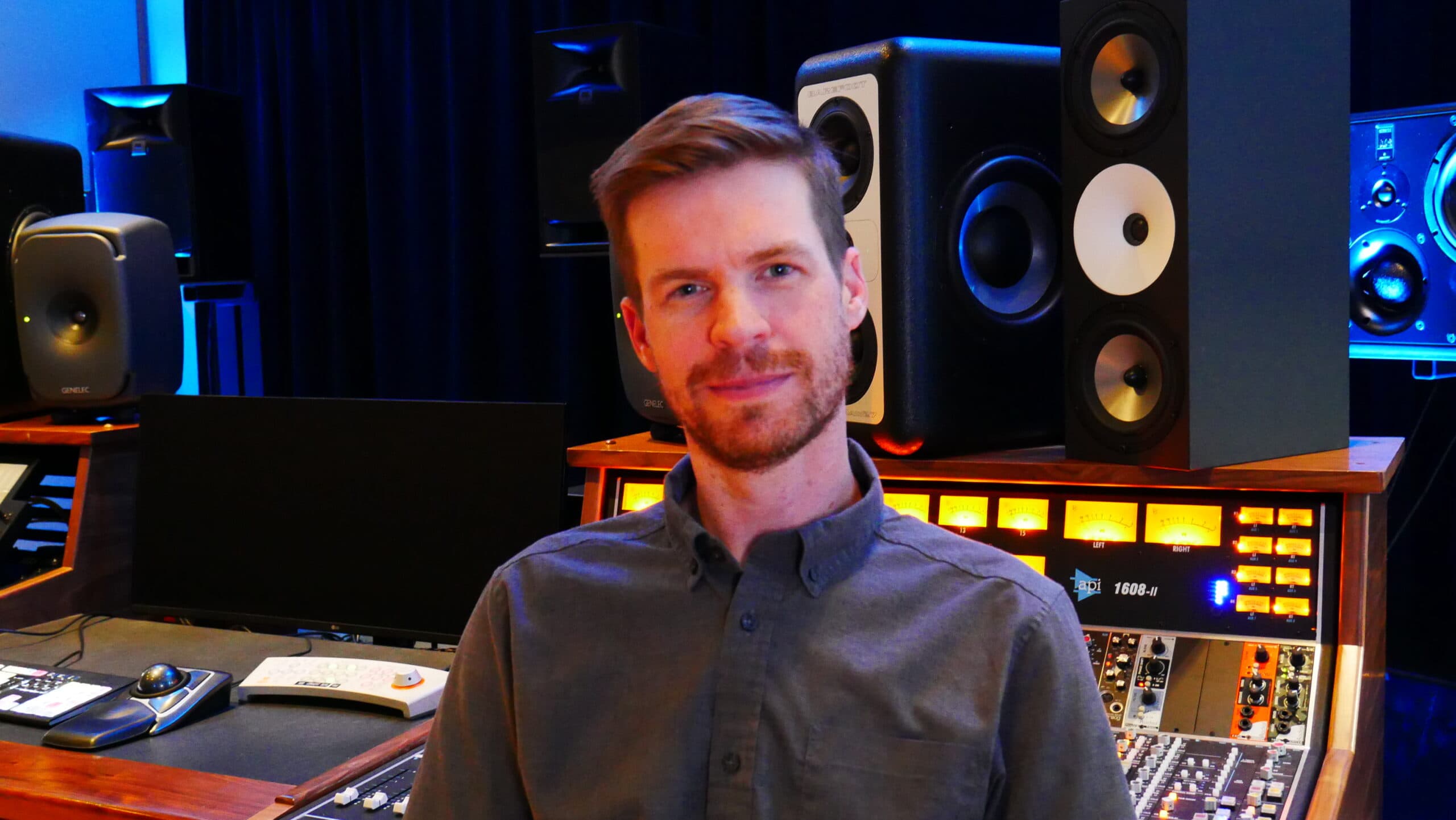 Westlake Pro is proud to announce the addition of
Pro Audio Specialist David Arnold to our Nashville sales team. David’s expertise has been integral in the design and execution of several studios, and with varying workflows – a unique skill set that makes him the perfect candidate to join the team at Westlake Pro.

Additionally, his wide range of clients in the South East brings Westlake Pro to an even wider audience! 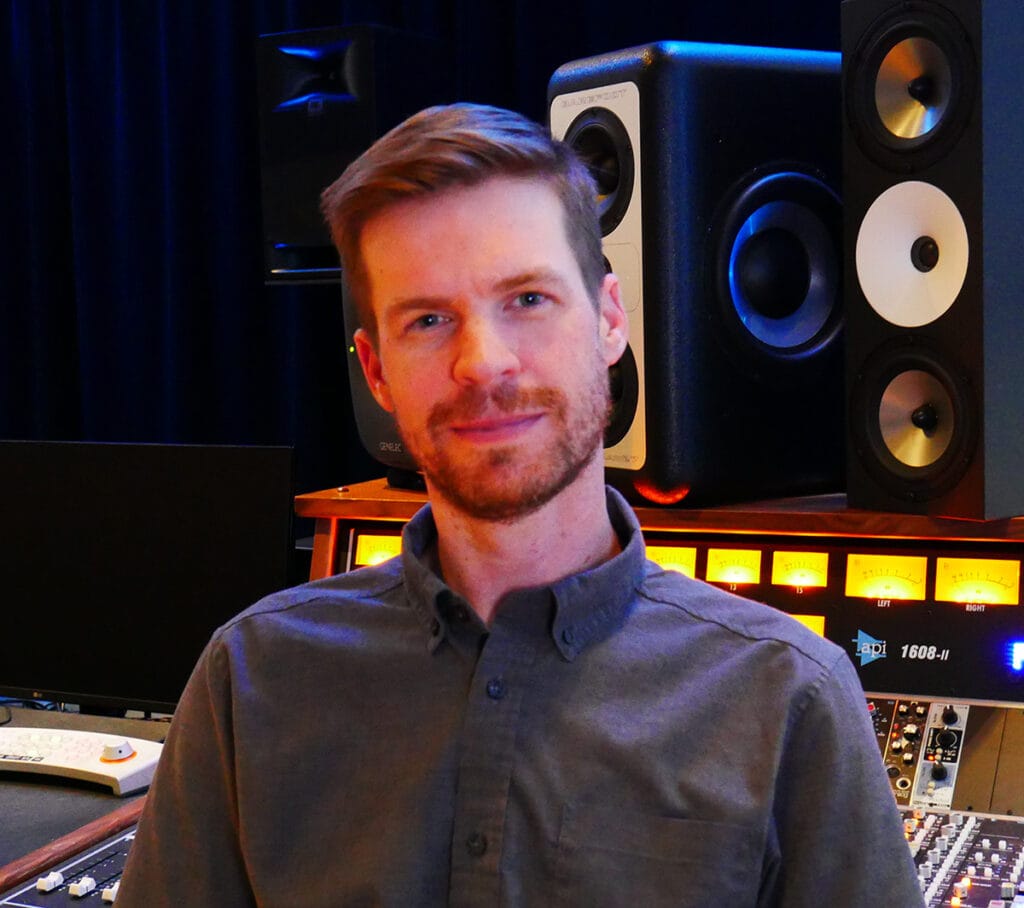 Growing up in the Triangle Area of North Carolina, David started music at a young age, playing drums and percussion in his school orchestra and jazz band. He eventually went on to play with local bands in Raleigh, North Carolina area, which inevitably lead to his interest in audio engineering. 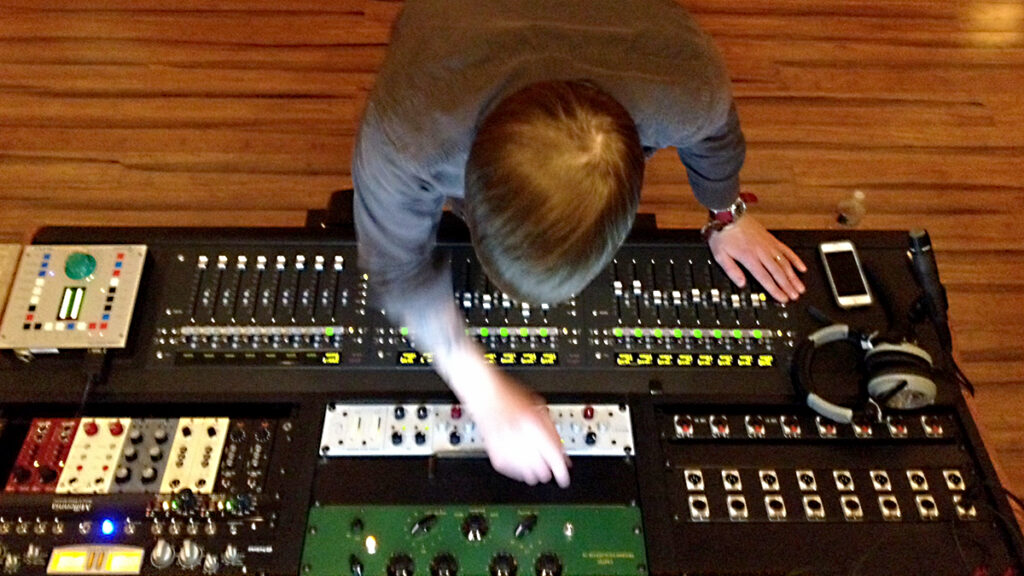 Since then, David has been working professionally in the music industry for nearly two decades. In that time, David has spent several years as a musician, recording, and mix engineer –  along with being a Pro Tools guru and system designer/integrator for recording studios across the South East US. In 2010, David received a GRAMMY Nomination for Mixing & Engineering Best Folk Album of the Year for a John Hartford tribute album featuring renowned players including Bela Fleck, Alison Brown, and Tim O’Brien.

David’s wealth of technical knowledge has helped his clients build cutting-edge recording systems in both analog and digital workflows, as well as complex console and outboard gear integrations.

Whether you need the perfect new microphone or preamp for your system or need guidance in designing a multi-room recording facility, David is here to help you achieve your goals.

Contact David Arnold at [email protected], or use the form below!​

See Some of David's Work 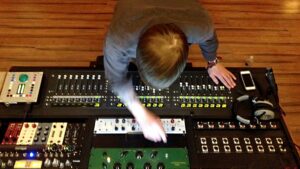 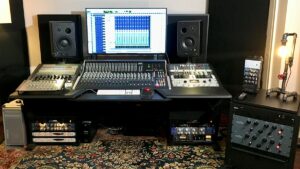 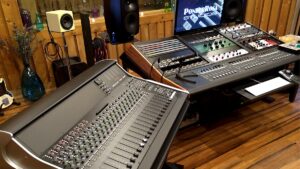