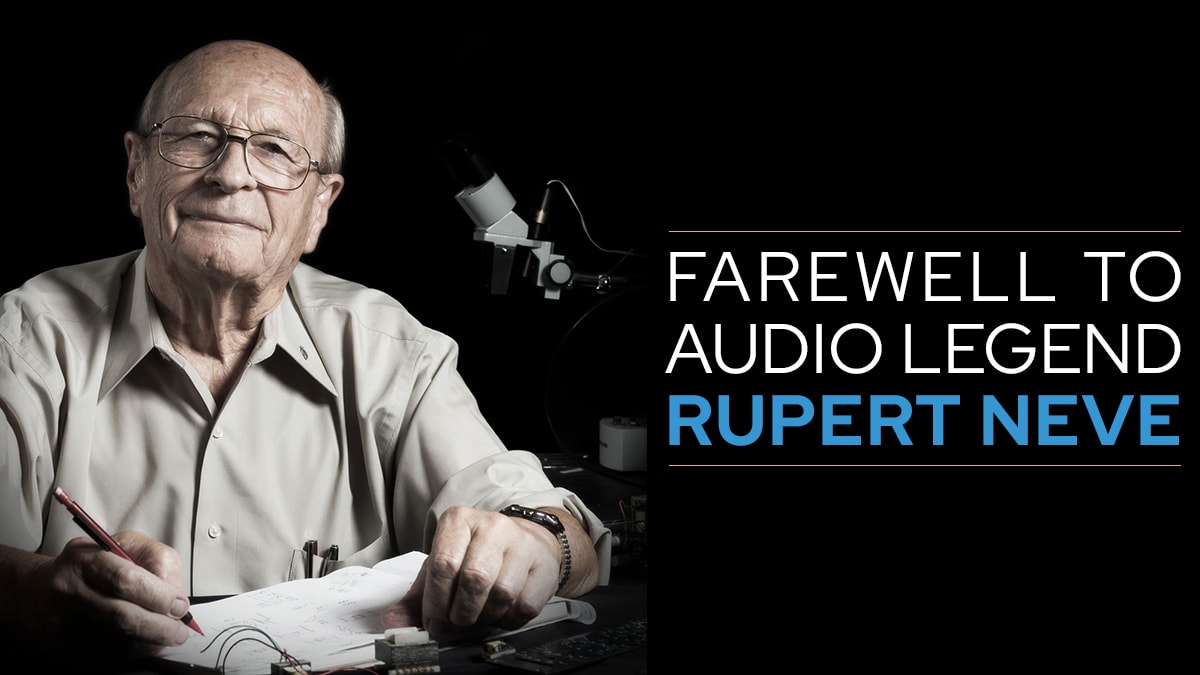 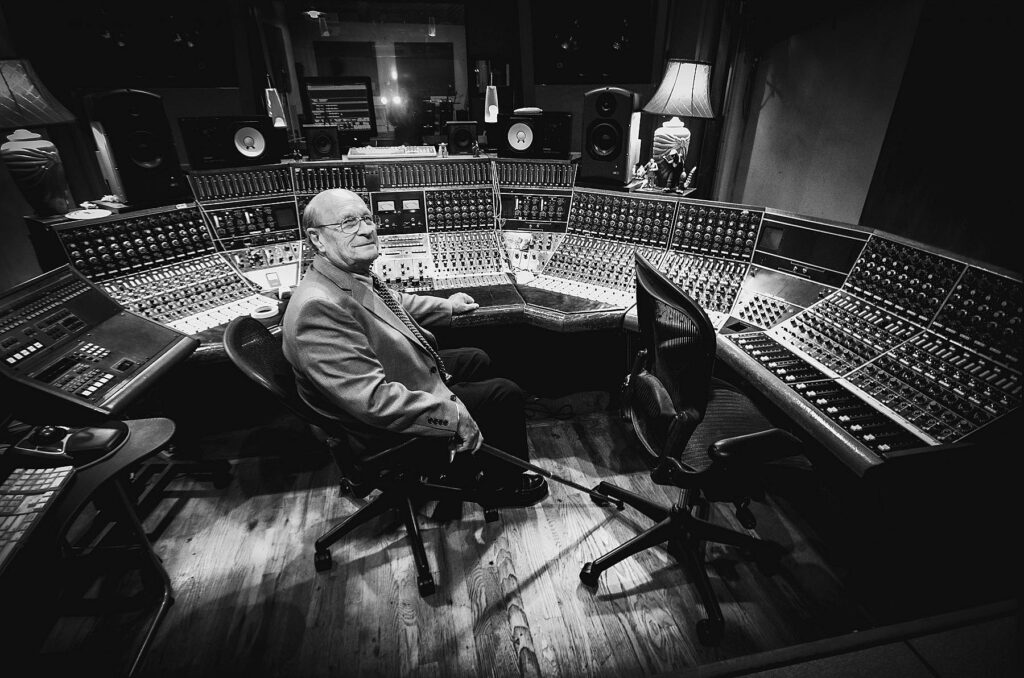 Over the weekend, we were sad to hear of the passing of audio legend Rupert Neve.
While he may no longer be with us, the legendary Neve sound will live on forever.

His preamps, consoles, EQ’s and compressors helped shape the sound of countless classic records, and his designs are still found in the biggest studios around the world.

For decades, his work has been an inspiration to producers, engineers, artists, and manufacturers, and his sonic legacy will live on for generations to come.

RIP Rupert Neve.
From the bottom of our hearts, thank you for all you’ve given to the audio industry!

Rupert Neve: A Legend in Audio

One of the very first pioneers in recording; Rupert Neve’s designs have aided in the creation of an innumerable amount of records. With over 80 years of experience, Rupert’s innovations have inspired many from around the globe.

Rupert grew up in Argentina during World War II, when citizens waited for the news of the war to come on their radio. Studying the Radio Amateurs Handbook, Rupert helped in his community by mending radios and even built some to sell to his friends. At seventeen, Rupert volunteered to fight for his country and served in the Royal Signals.

While in the West Country of England, Rupert purchased an ex-US Army Dodge Ambulance and converted it into a mobile recording & public address control room. Using this mobile studio, he recorded everything from choirs, opera singers, music festivals, and events directly onto 78 RPM lacquer disks. He even provided a public address for then-princess (now Queen) Elizabeth for the reopening of St. Andrews Church.

When it was time to buckle down and get a proper job, Rupert began working at CQ Audio where he designed and produced a handful of products. He was responsible for the CQ Reproducer & Q Flex, two high-definition loudspeaker systems that were highly acclaimed at the time. While the units Rupert built at CQ Audio never saw any overwhelming success, it provided him with the production and marketing knowledge that soon led to the Rupert Neve Company.

In 1961, pop music hit the scene in London and studios were in desperate need of new techniques for mixing & recording the modern music of that day. Rupert designed two-valve consoles for Recorded Sound Ltd using designs with innovative features for that time period. Leo Pollini of Recorded Sound found that both of the consoles Rupert Neve built for him were robust and very reliable even after several years of use.

By 1964, Rupert’s designs had steered away from the valve style designs and he had developed a high-performance transistor. After being commissioned to build a series of equalizers that would allow the rebalancing of previously recorded tracks – which at the time was a costly and time-consuming process that would require rerecording completely –  Rupert began building mixing consoles for studios. Demand grew rapidly as he had built a reputation for excellent workmanship and sonic clarity. 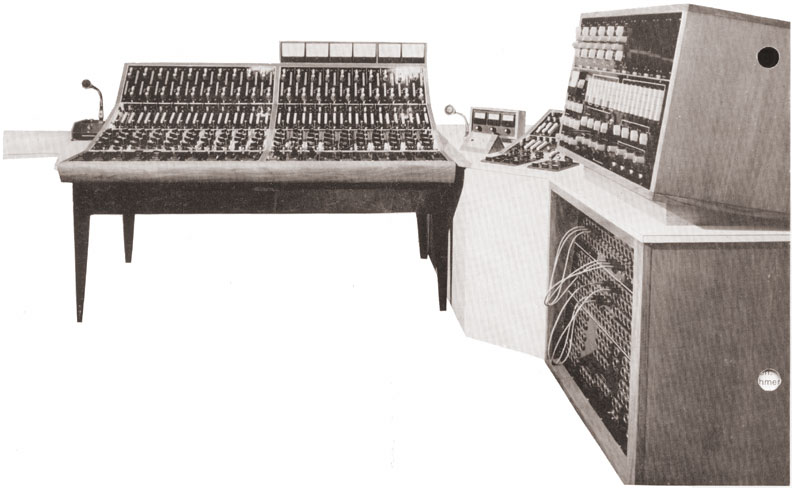 In 1973 the Neve team had grown to over 500 agents worldwide. Rupert built the business based on principles of integrity, loyalty, and innovation in the simplicity of his designs. Most notably, Neve came out with the 1066 Channel Amplifier, to give studios correction controls with maximum flexibility in a high-quality recording.

In 1976, Neve came out with the 16/4 console, introducing NECAM or “Moving Fader Automation”, a concept he had heard of from a Canadian console company that had never come to fruition. In 1985, Rupert incorporated a new company called Focusrite Ltd – creating a modern range of outboard equipment including rack-mounted equalizers and dynamics processors as well as microphone and line driving amplifiers.

Rupert Neve moved to Texas in 1994, and within the new millennium Rupert teamed up with Taylor Guitars to produce ES pickups. It was in 2005 that Rupert Neve Designs emerged, with the concept of taking Rupert’s classic designs and upgrading them to have the versatility and features that were demanded in the age of DAW’s.

Rupert Neve’s innovation and impeccable craftsmanship have led to several studio must-haves that have garnered accolades from all over. The Portico Series, the 5088, the Shelford Series, and the Rupert Neve Summing Mixers are a testament to the legendary designs and artistry that Rupert brought to the audio world.