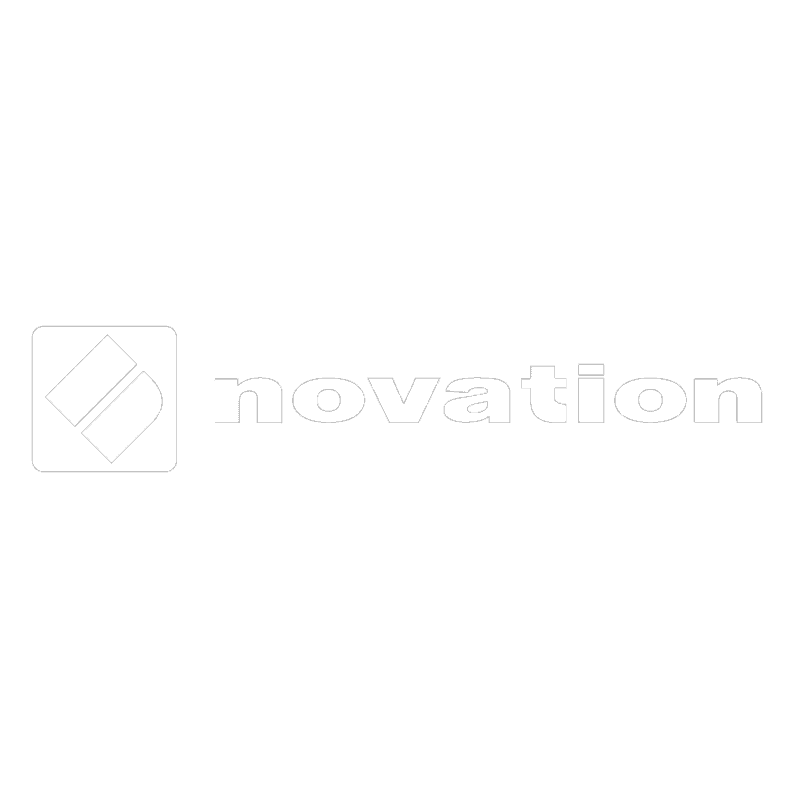 Founded in 1992, Novation is obsessed with helping electronic music makers find new ways to produce and perform new electronic music. From their highly portable Launchpads & Grooveboxes to their sleek pad and key combos on the Launchkeys to their powerful synthesizers; Novation has been helping creatives innovate in their workflow for nearly 30 years.

Everything you need to get hands-on with your sound

This is where it all began. The Launchpad was the birth of the grid system that fuelled an evolution in electronic music. It’s time you joined in.

Grab a Launchpad. Now you can launch your clips from a grid of pads that match your session. Add a Launch Control XL and take hands-on control of your filters, effects and instruments too.

Want more grid? Just add another Launchpad – or perhaps a Launchpad Pro, which you can play like an instrument or use to control your other MIDI hardware. Not got much desk space? Try a Launchpad Mini instead.

All of Novation’s Launch products can be chained together. They all integrate seamlessly with Ableton Live without any setup, and all come with Ableton Live Lite. They’re all bus-powered via USB and class compliant, so you can just plug them in and start playing.

Tap into your creative impulses and amplify your electronic music production with Circuit Tracks and Ampify Groovebox. Open up your potential and make the perfect beat, every time.

Nobody does synthesizers like Novation does. That’s why everybody has used them.

That’s just a handful of the artists who have used Novation synths. After all, Novation are the guys behind Bass Station and Supernova. Their design consultant is none other than Chris Huggett, the man who designed OSCar and WASP.

Keyboards that can keep up with you

They range from simple and portable mini keyboards with handfuls of handy knobs and pads, to advanced professional controllers with huge arrays of touch-sensitive controls and ultra-responsive, expressive keyboards.

They all integrate immediately with Ableton Live and any other major music software, to give you the exact level of control you need to enhance your creativity.