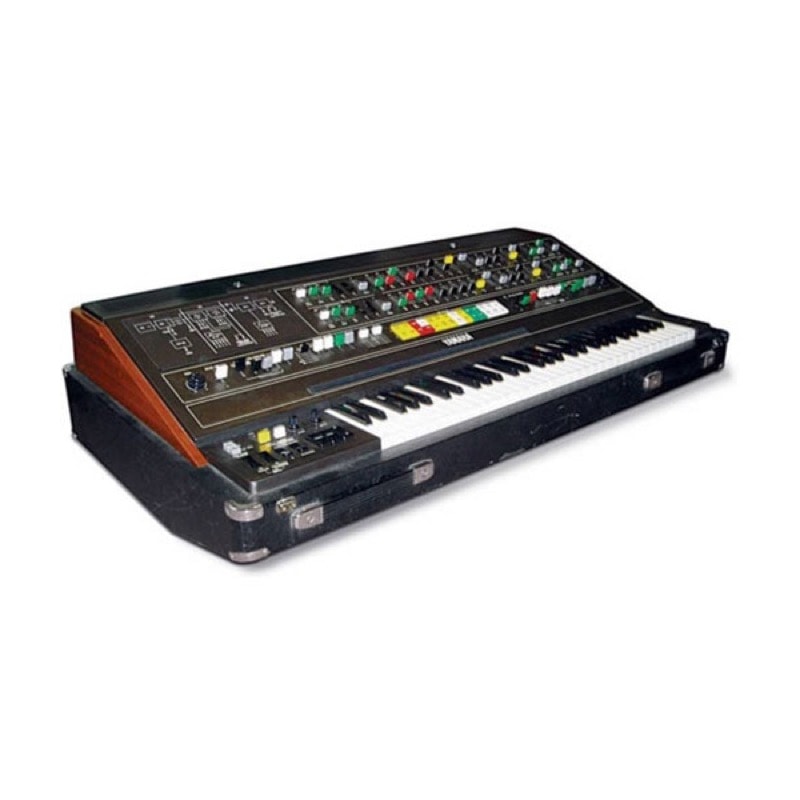 The CS-80V is the reproduction of the legendary Yamaha® CS-80, which was considered by many as the “ultimate polyphonic synthesizer”, back in the late 70’s.
It has been popularized by artists and groups like Toto, Jean-Michel Jarre, Keith Emerson, Stevie Wonder, Vangelis, Ultravox, Peter Gabriel… to name a few, and they all helped to turn this synthesizer into a real myth.
More than twenty five years after its release, the time has come to rediscover a sound that has extensively contributed to the history of music.

FROM THE ORIGINAL MYTH…

In 1976, Yamaha introduced the CS-80, a synthesizer based on the same circuits as the GX1. The price tag ($6900) put it out of the reach of most musicians, and the weight (83kgs with stand) made it sometimes hard to use on stage. But the qualities of this synthesizer, considered Japans first great synthesizer, made it immediately famous in the Music Industry.

The CS-80 was popularised in the late 70’s and early 80’s by a number of pop groups, including Electric Light Orchestra, Toto, Paul McCartney and Wings. Other artists and bands like Vangelis, Bon Jovi, Jean-Michel Jarre, Geoffrey Down, Stevie Wonder and some others turned the CS-80 into a real myth.

Peter Forrest (in the A-Z of Analogue Synthesizers, Susurreal, First published 31/10/96) says: “When it comes to trying to decide which of the top-flight synths is the best ever, it’s not easy. (…) But if you are looking at richness of sound coupled
with performance power, and sheer overkill, maybe nothing can touch it”.

The CS-80V is the reproduction of the legendary Yamaha® CS-80, which is considered by many as the “ultimate polyphonic synthesizer”. More than 25 years after its release, the time has come to rediscover a sound that has extensively contributed to the history of music…

Sound MAP: Explore hundreds of sounds using our revolutionary Sound MAP. Locate areas you like and pick a sound that will stimulate your creativity. Morph sounds on the MAP by clicking anywhere you like. Add filters to make your search easier, or get back to the traditional list of presets, by sound-designer or by type. Be creative, be funky, be a sound-traveller.