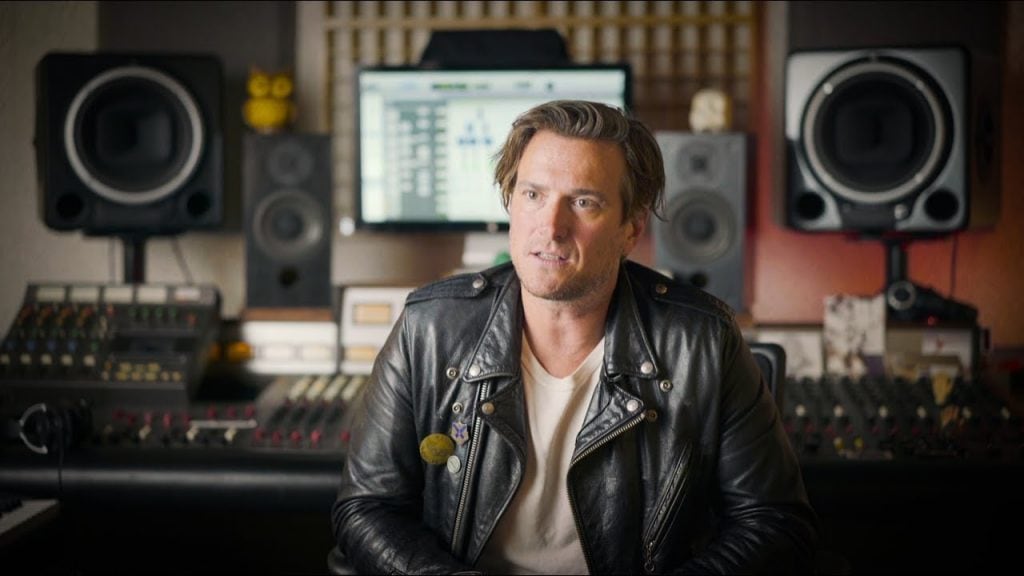 Next up in Los Angeles | See the full line of Soyuz Microphones with GRAMMY-nominated Record Producer Butch Walker and learn how he makes hit records with the likes of Taylor Swift and Panic! at the Disco.

Butch Walker got his start in the music industry when he moved to Los Angeles in the late 1980s. After playing for a series of bands doing everything from funk to power pop, Butch began a solo career in the early 2000s and soon began performing for crowds around the world. When Butch isn’t performing on sold-out tours with Train, P!nk, or his band Butch Walker & The Black Widows, he’s producing hit music across multiple genres for artists like Keith Urban, Weezer, and Carly Rae Jepsen to name a few. 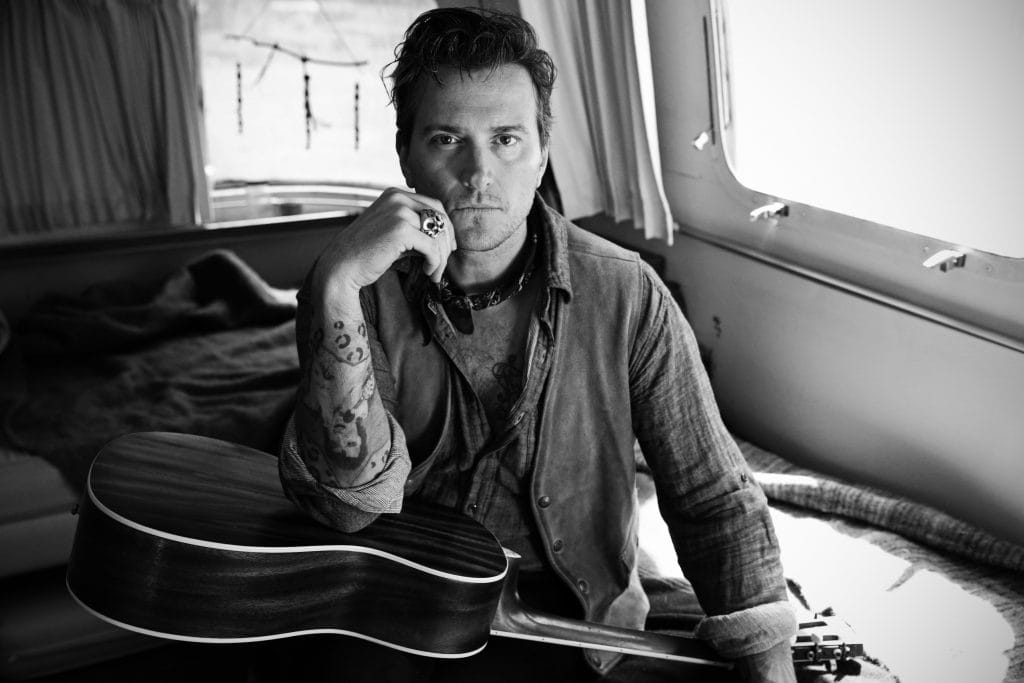 RSVP and check in to win a Soyuz SU-023 Microphone!* 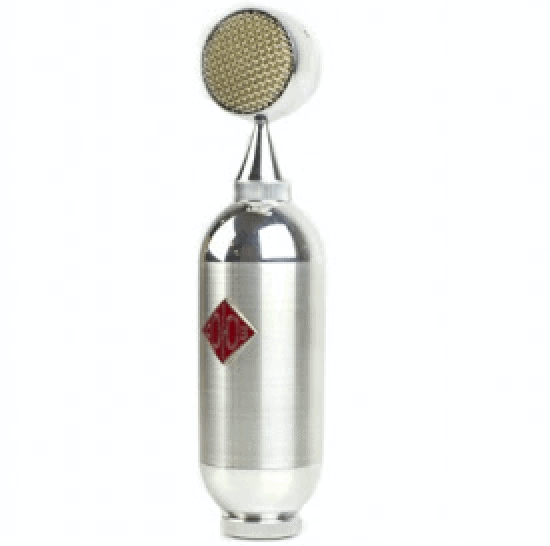 All attendees get a free $100 Westlake Pro gift certificate toward the purchase of any Soyuz product and a free Westlake Pro t-shirt!*

GET TO KNOW SOYUZ