Maserati won a Grammy Award for Best Contemporary R&B Album for Beyonce’s Dangerously in Love album and has been nominated for several projects including The Black Eyed Peas, Jason Mraz, Robin Thicke, and Usher. He is credited for being a key asset in the development of the R&B and hip-hop scene in New York for his work in the nineties.

Join us on Thursday, December 5th for an exclusive look into Tony’s mixing workflow and learn how he uses the new analog processing box to mix Grammy-winning songs.

Tony Maserati started his career in the 1990’s when he got brought on to Bad Boy Records after being introduced to P. Diddy. As a result to working with Diddy, Maserati helped shape the R&B and hip-hop scene in New York while working with hip-hop legends like Notorious B.I.G., P. Diddy, Queen Latifah, Busta Rhymes, Faith Evans, and Mary J. Blige. Maserati won a Grammy Award for Best Contemporary R&B Album for Beyonce’s Dangerously in Love and a Latin Grammy Award for Sergio Mendes, Timeless. In addition, he has been nominated for several awards including Record of the Year for Black Eyed Peas Where is the Love,  Beyonce’s Crazy in Love, Best Engineered Album for Jason Mraz We Sing. We Dance. We Steal Things and Love is a Four Letter Word. Maserati co-founded the record label, Mirrorball Entertainment in 2011 which is also a publishing and production company that has worked with artist Judith Hill. 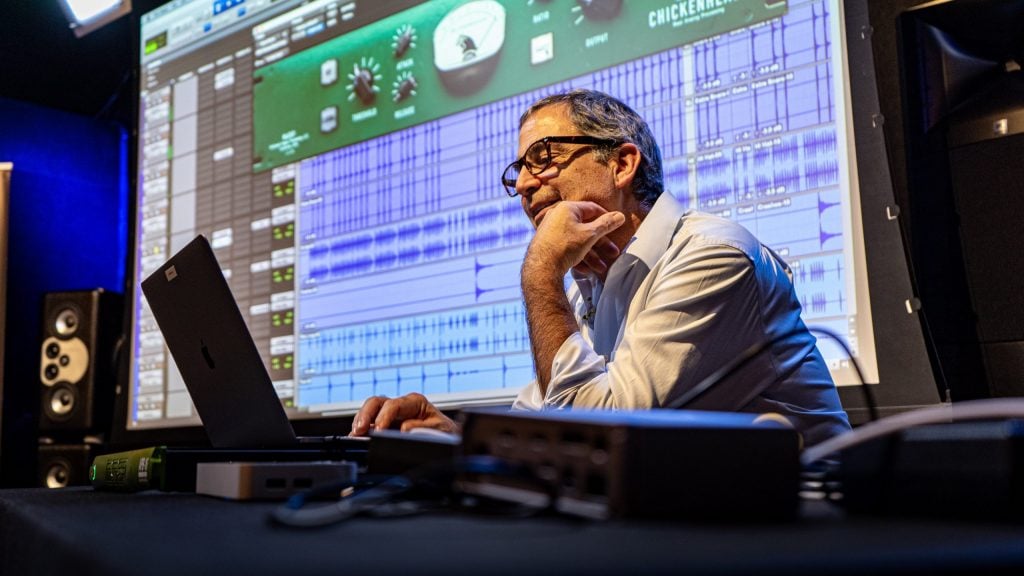 RSVP and check in to win the 6060 Ultimate Module Collection!* 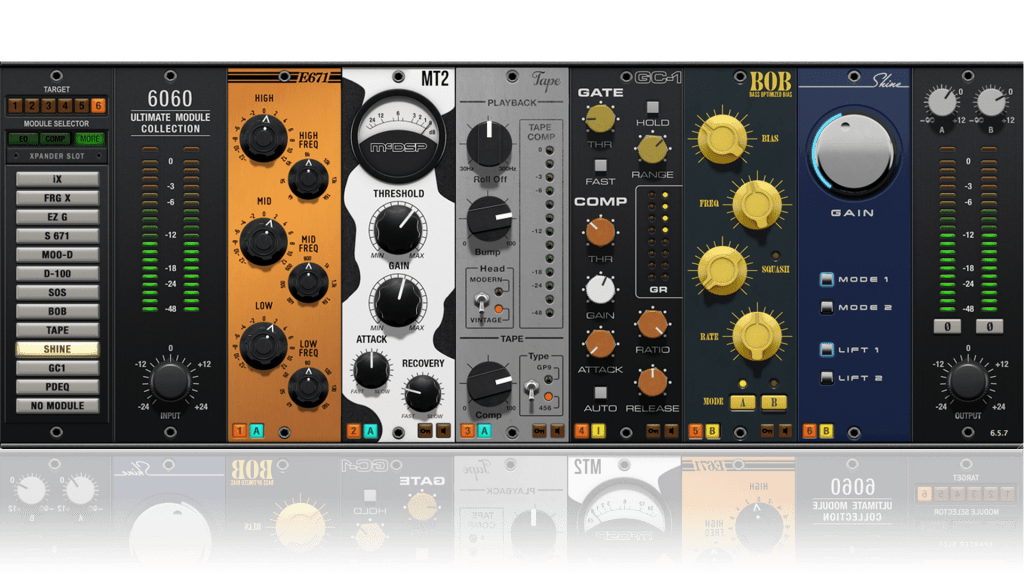 Get McDSP's new plug-in, the Moo X Mixer when you purchase an APB-16!* 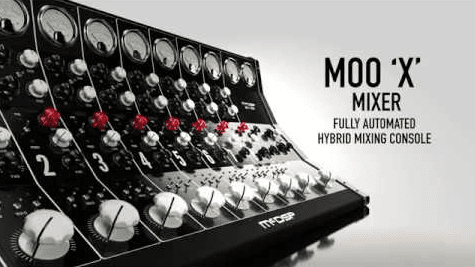