Join our YouTube Livestream on September 24th for an inside look at post-production workflows with RX 8. Watch how Oscar-Nominated Supervising Sound Editor Milly Iatrou (La La Land, First Man) uses iZotope RX to create the stunning sounds you hear in theaters. Plus, RSVP and watch the livestream for a chance to win iZotope’s new Post Production Suite 5!

RSVP and Watch the Livestream for a chance to win iZotope Post Production Suite 5! 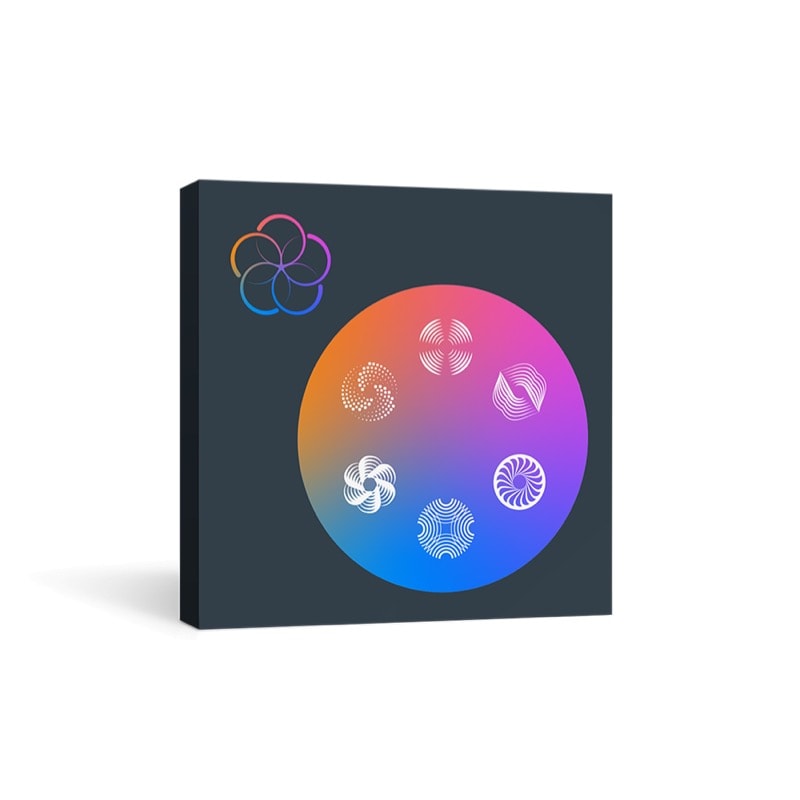 Get an exclusive discount on all iZotope software 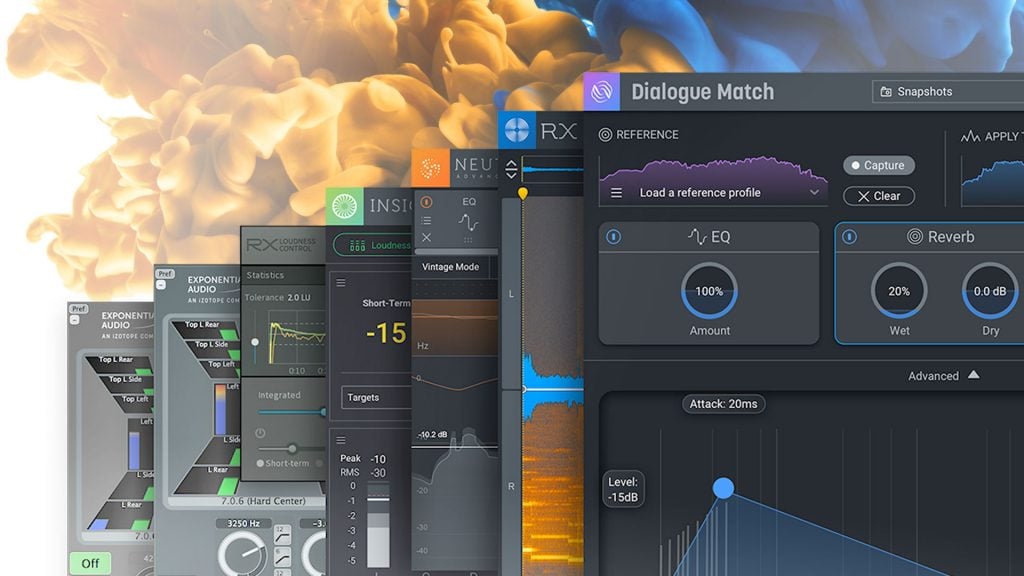 *Valid from September 24th – October 1st. Must RSVP to qualify. 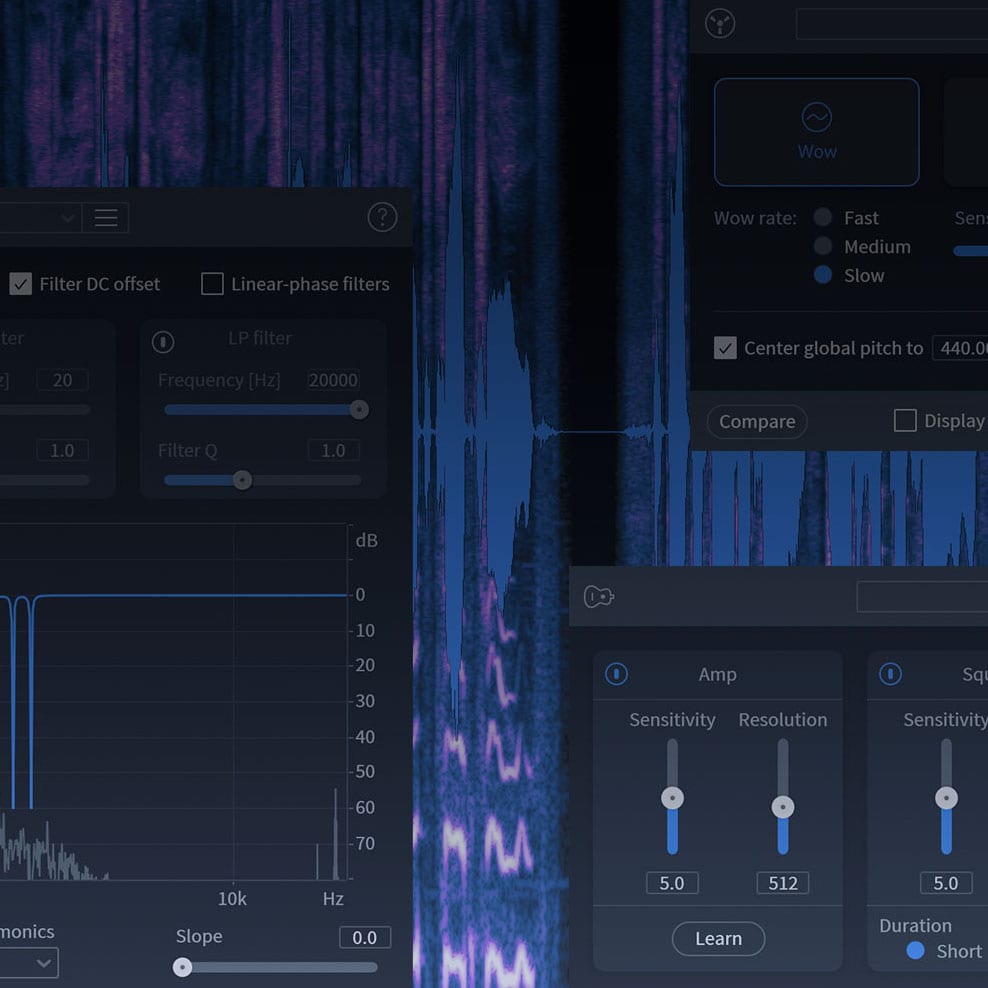 RX is an industry-leading audio editor with advanced machine-learning technology for assistive editing. It can diagnose and repair audio issues in music or post production, rebalance mixes after export, and optimize loudness for broadcast — in short, it performs the impossible.

Edit faster than ever with new workflow enhancements including Horizontal Scrolling, an improved Batch Processor, and the ability to view and edit 32 files at one time – twice as many as previous versions of RX! Additionally, RX 8 adds new modules and revamps many others to bring your post-production workflow to the next level. 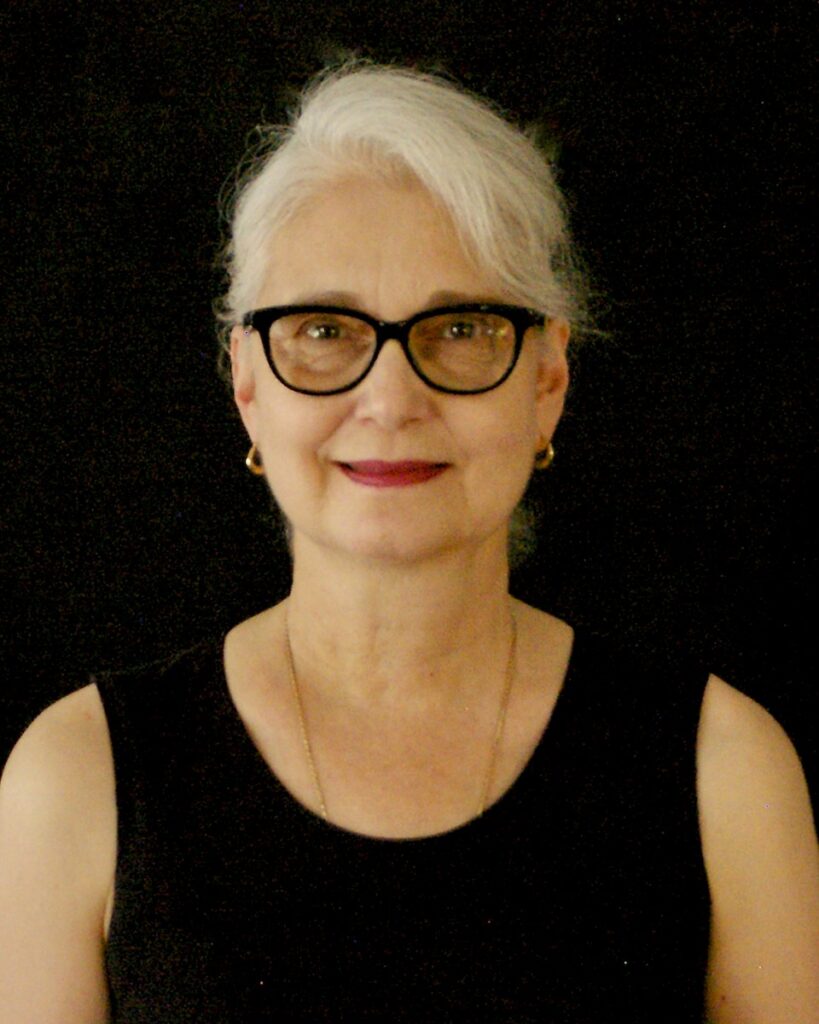 Mildred Iatrou was born in Astoria, NY. She attended Hunter College High School and studied filmmaking at The City College of New York. After receiving a BFA at CCNY she was awarded filmmaking and video grants from the National Endowment for the Arts and the New York State Council on the Arts. In the years that followed she made short films while working at the Museum of Modern Art in New York. During that time she met her husband, R.A. Morgan and began collaborating with him on a series of videos which were shown at museums and international film and video festivals. In the 1980s she moved to San Francisco and worked for Francis Ford Coppola’s American Zoetrope as an assistant editor, sound editor and documentary film editor and at Pixar as an additional picture editor on A Bug’s Life and Toy Story 2. After moving to Los Angeles in the late 1990s, Mildred focused on sound editing for feature films. Since 2006, she has been working as a supervising sound editor on films including The High Note, First Man, Battle of the Sexes, La La Land, Wild, Hairspray, We Bought a Zoo, and Rock of Ages. She’s been nominated for two BAFTA awards for sound (La La Land, First Man) and two Oscars for sound editing (La La Land, First Man). She lives with her husband in Los Angeles, California and Astoria, New York.