Tube vs Solid State: Battle of the Buzz 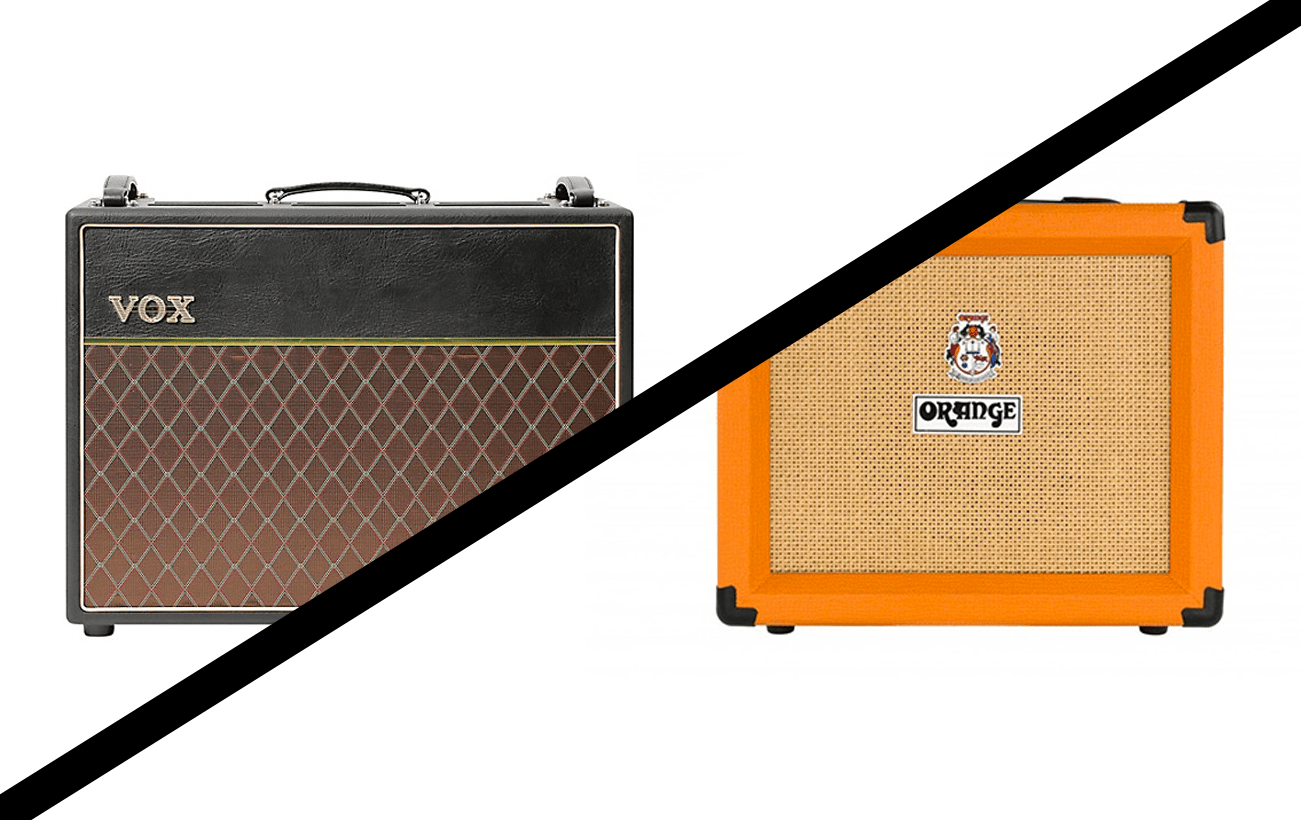 It’s pretty much a given that your more militant guitar tonemeisters prefer tube amps to solid state. According to Professor Alexander Dumble of Dumble* amps fame, “The fragile harmonics live better in tubes than the crystal lattice of transistors.”

To us mere mortals, the simple truth is that the main difference between tubes and transistors lies in their behavior as amplitude increases. Tubes distort gradually with volume exhibiting a natural compression, whereas transistors perform consistently at increasing volume until they go into distortion. When a transistor clips, it chops off the top of the wave (and throws it to the floor rather harshly), which is very unpleasant sounding. Of the two, tube distortion is much more natural and pleasing to our ears. Tubes distort in much the same way our voices do when we go from talking loudly, to a yell, to a scream. Solid-state amps can scream without distorting, but when they do distort, they lose their voice, in a manner of speaking.

Perhaps the biggest misconception in analog circuit design is that tubes sound inherently warmer than solid state. In truth, transformers are more responsible for the warmth of a sound than tubes. In fact, solid-state devices can sound quite warm, depending on the circuit topology surrounding them (think Neve 1073). However, when it comes to distortion, cranking a tube amp gives us the “right” sound for guitars. Tube designs sound better to us because there are fewer components in the signal path than solid state. Of course, the number of components in the signal path is more important when using a solid-state device for recording as opposed to instrument amplification. A transformerless solid-state preamp is as transparent as it gets. Transformerless tube designs are expensive and very hard to do.

The Right Amp for the Job

The type of amp you prefer has a lot to do with your style of music. Certain types of metal and thrash, particularly fast playing, seem to do better with tube amps, where high volume is the order of the day, and distortion comes from the tubes themselves. On the other side of the musical spectrum, jazz works well with solid-state amps, especially if you want your clean tones to stay clean regardless of how much harder you may attack the strings (tubes will distort with heavier attacks). The solid-state Roland JC-120 Jazz Chorus became the de facto jazz amp starting in the mid ’70s. Again, it’s a point of personal preference.

In a choice between a tube and solid-state guitar amp, apart from the style of music you play, the major consideration is whether you’re gigging or recording. The harmonic richness of tube amps is generally preferred in the studio, where the goal is the illusion of larger-than-life sound. The advantage of solid-state amps rests mainly in live performance. They’re lighter in weight (easier to carry to a gig) and not subject to vibration damage in transport the way that tube amps are. They also don’t require any warm-up time, so if you’re late to a gig, you can just plug in and play. This is of particular note if you’re gigging in the winter and your tube amp is in the back of a pickup, or left in a van overnight. Tubes respond poorly to having their heaters lit when they’re freezing cold.

FX Math: Analog Plus Digital Effects, Carry the One, Cancel the Tubes

Unless your effects setup is all analog, or a pricey rack unit (such as Eventide’s Eclipse) patched in through an effects loop, playing a gig with a tube amp can be an exercise in diminishing returns if you’re using one of the prosumer digital multi-effects pedals between your guitar and the amp’s input. Apart from the digital processor taking all the depth out of your tube amp (try an A/B comparison if you don’t believe it), you’d be better off with the high-gain-before-clipping response of solid state. Besides, why go through the care and feeding hassles of gigging with a tube amp only to make it sound solid state?

On the other hand, if you’re a purist playing blues, blues-rock, and certain styles of classic rock, the response of a tube amp and pure analog effects pedals will offer the preferred sound. It’s simply a matter of picking your battles. That is to say, if it’s a high-profile gig, then you’ll want your best gear. If it’s a roadside bar where people will be doing their damnedest to talk over you, you may want to go lightweight and solid state.

* Dumble amps were made by H. Alexander Dumble in the late ’70s to ’80s. The preferred amp of guitarists such as Eric Johnson, Robben Ford, Carlos Santana and Larry Carlton, each Dumble was hand-built and voiced to the playing style of its eventual owner, who waited three to five years for their amp. Only 300 made, Dumbles sell on the vintage market for anywhere from $25,000 – $50,000, and as high as $160,000.