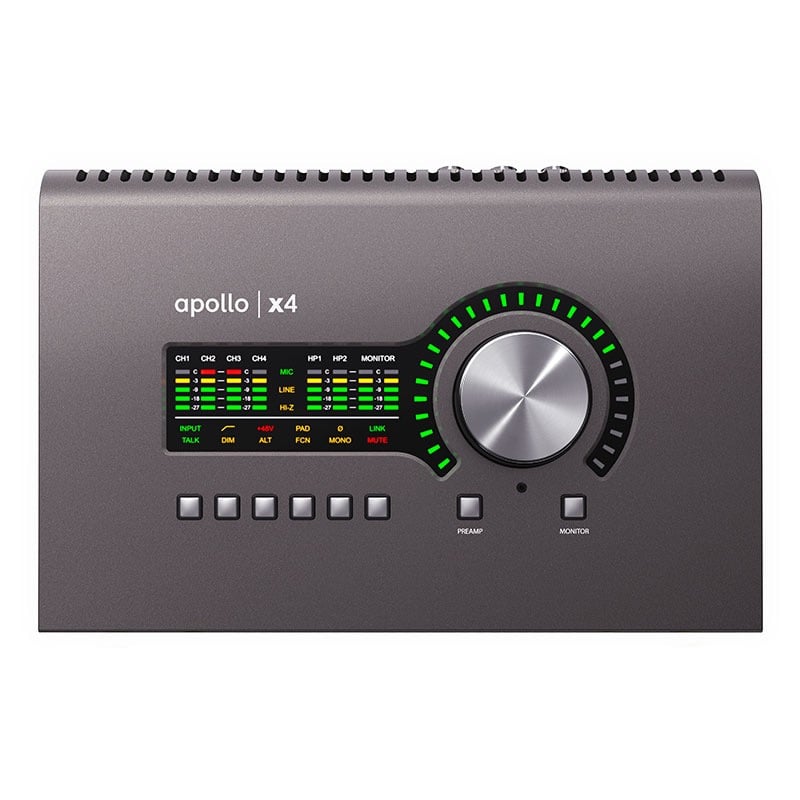 Built upon Universal Audio‘s 60-year heritage of audio craftsmanship, Apollo x4 easily outshines everything in its class, with 127 dB D/A dynamic range and an included bundle of acclaimed UAD analog emulation plug-ins, giving you a fully-stocked analog studio, right on your desktop. 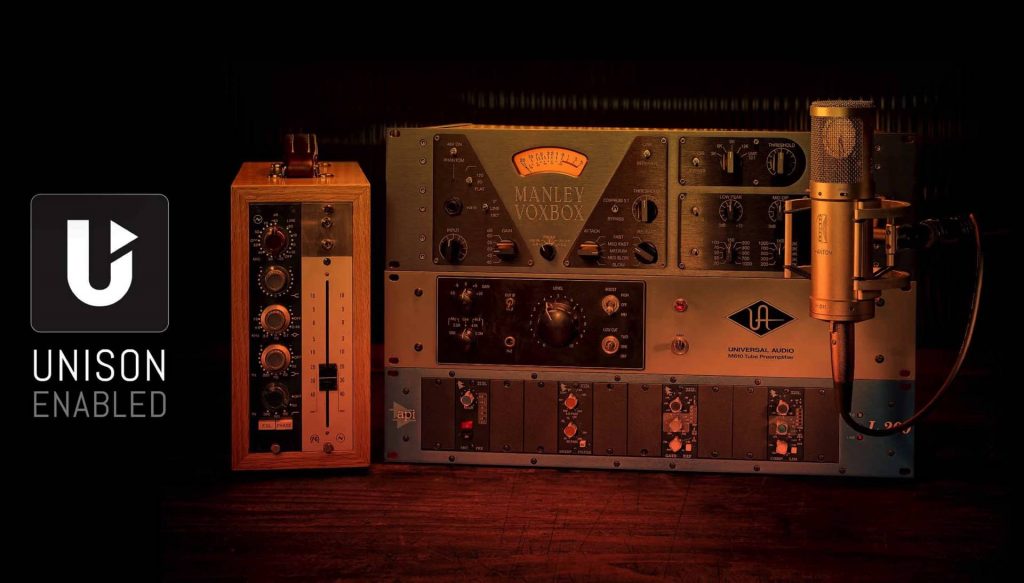 Realtime UAD Processing for a Studio Full of Analog Sounds

Right out of the box, the Apollo x4 includes the Realtime Analog Classics Plus suite of UAD plug-ins the UA 610-B Tube Preamp & EQ, Teletronix LA-2A and 1176 compressors, Marshall Plexi Classic Guitar Amp, Ampeg SVT-VR Classic Bass Amp, Pultec EQs, and more so you have a rack full of bonafide audio classics already onboard.

In addition to its four Unison-equipped preamps, Apollo x4 offers two independent headphone outs and two Hi-Z instrument inputs letting you collaborate easily. Plus, with a total of four line outs, optical ADAT/SPDIF input and output, dedicated monitor remote controls, and a built-in Talkback mic, the 12 x 18 Apollo x4 can serve as the powerful centerpiece of your professional desktop studio.

Users of Apollo x4 can combine up to four Thunderbolt Apollos and six total UAD-2 devices adding I/O and DSP as your studio grows. Once you expand your studio with an Apollo X rackmount unit, you can use Apollo x4 as a desktop monitor control with additional I/O and DSP power.

Apollo X4 in one take

With the Universal Audio Apollo x4, your desktop opens up a world of sounds heard on countless classic and modern recordings, previously only available in world-class recording studios. For more information, call or chat with your Westlake Pro sales consultant today. 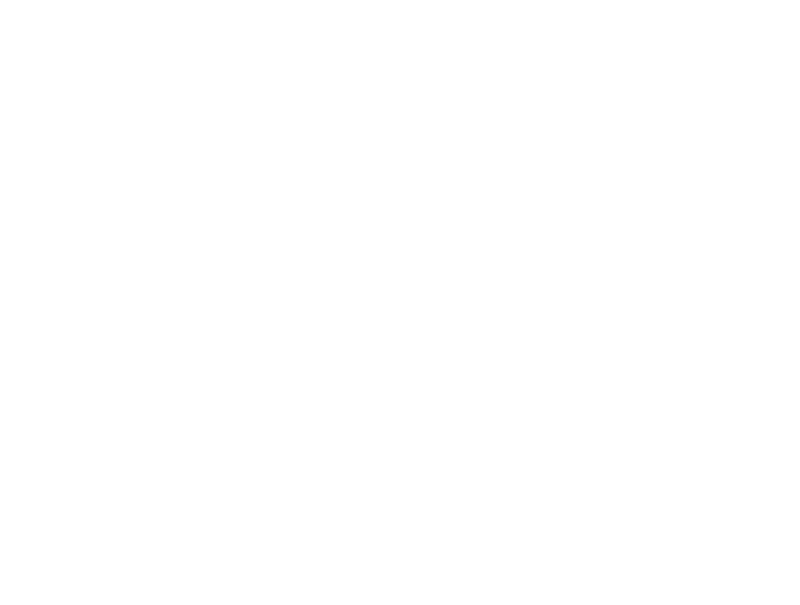