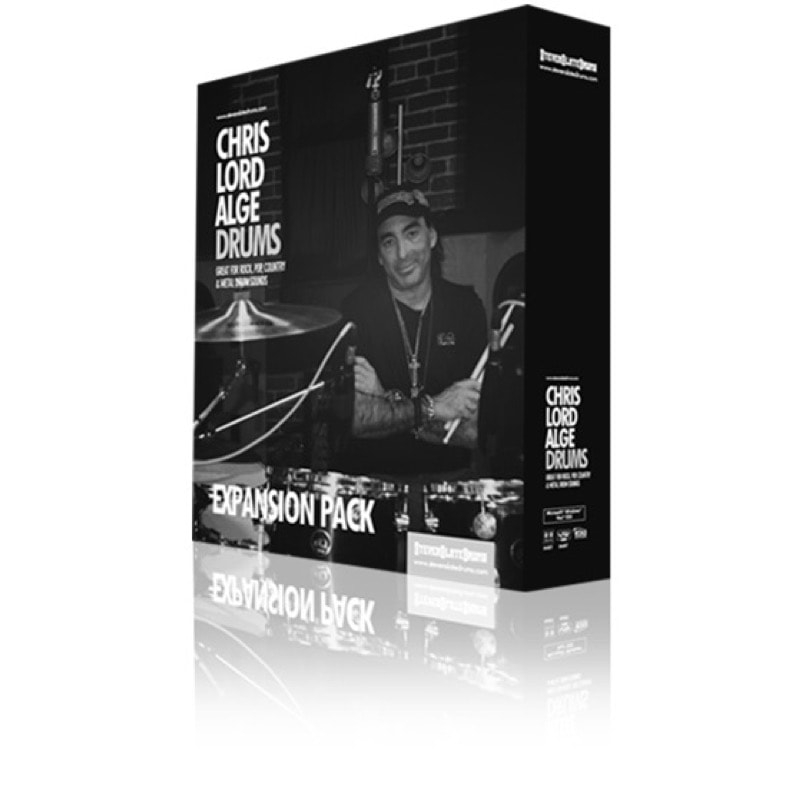 When it comes to mixing rock and pop, Chris Lord Alge is renowned for his drum sounds and they way he gets them to stand out in a mix, providing the support and punch that makes rock live. Of course, CLA’s expertise with drums isn’t limited to mixing. In the Spring of 2012, Chris Lord Alge revisited his roots and recorded multiple drum kits at world-class Ocean Studios in Burbank, with their classic 56-input Neve 80-Series console. He then mixed all the drums in his inimitable style in his L.A. mix room, using the same techniques and processing chains you’ve heard on all of his records. He even printed a sample layer of his famous Sony reverb unit on the kicks and snares. The result is some of the fattest, punchiest, most mix-ready virtual drums in the industry.