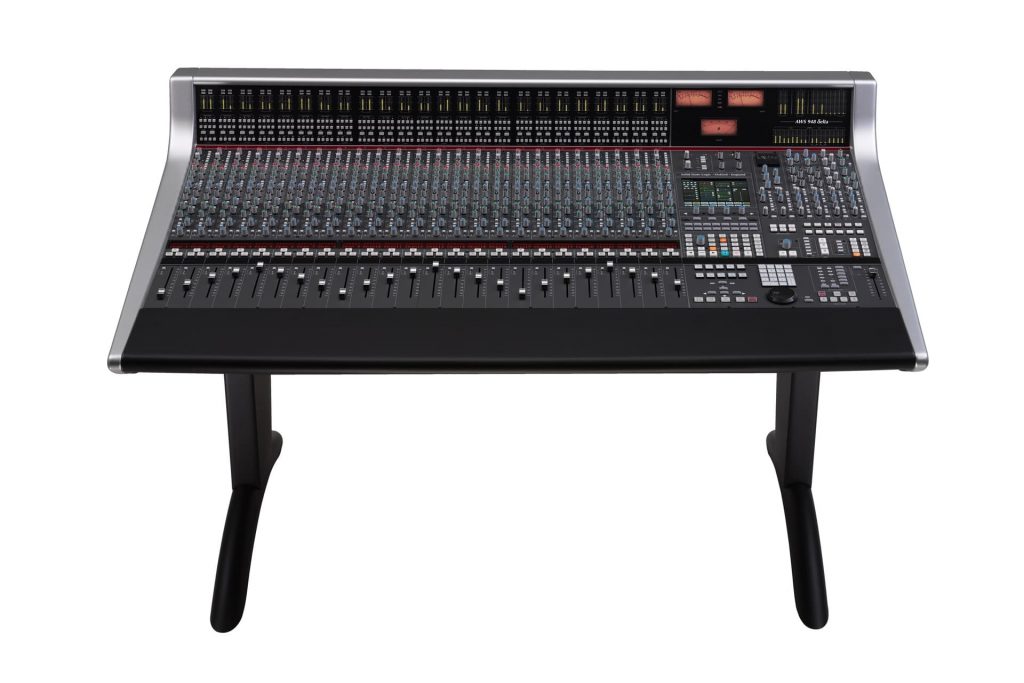 Thank you for your interest in this product. Due to the size of this item, you will need to place this order directly with a Sales Representative to get an accurate shipping estimate. Please fill out the form below and and a member of our team will contact you shortly with a quote.