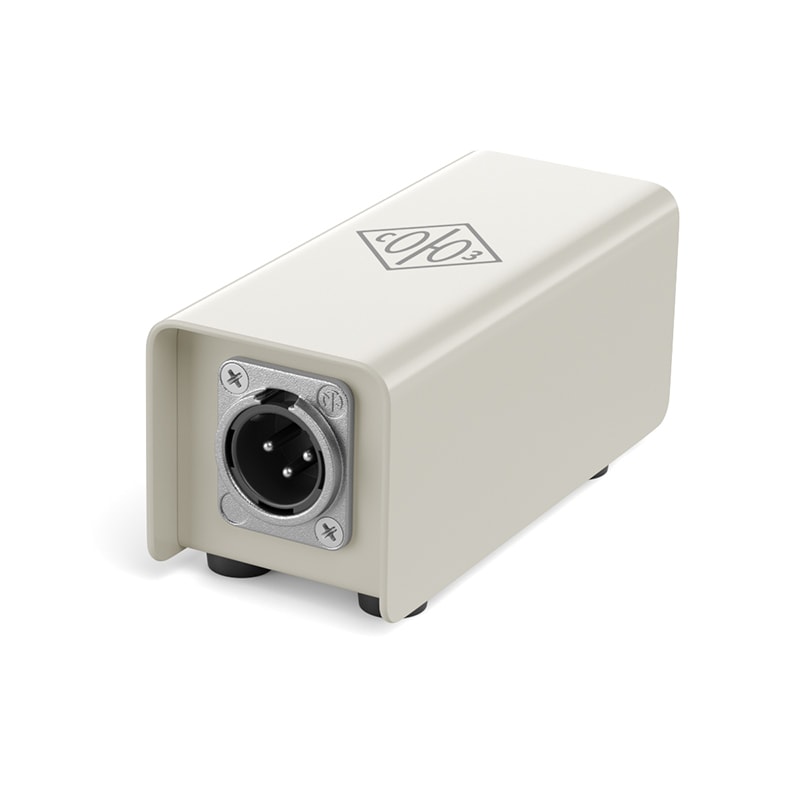 The Launcher is not meant to be transparent and clean like other “gain boosters” on the market. Imagine taking a piece of a vintage analog console and putting it in a magic little box. It’s no longer a fantasy with the Launcher.

If you’ve ever struggled to get “that” sound when plugging your mic into an interface without an external preamp, then struggle no more. The Launcher makes your mics sound like they’re running through a vintage console– even when they’re plugged into a simple interface or PA system.

The Launcher imparts a truly special character and color that will bring your sound to the next level.

With its custom hand-wound transformer, the Launcher’s warm character will forever change the way you look at dynamic and ribbon microphones.

Prepare for Take Off

Whether on the stage, in the booth, or in your bedroom, the Launcher gives your microphones the ability to perform incredibly with virtually any interface or preamp by optimizing the sound of your source, boosting your gain by 26dB, and lowering the amount of audible noise in your signal chain.

Take Your Sound With You

If you’re a musician, home or professional engineer, podcaster, voiceover artist, or just someone who loves making videos, the Launcher will take your sound to the next level. You don’t need a huge studio to have a huge sound– the Launcher will get you there no matter the time or place.

The Launcher is the culmination of years of beta testing and feedback from real musicians and engineers around the world. At points, Soyuz thought that they were chasing a phantom, but they refused to give up until the winning combination was found. The Launcher’s custom transformer and proprietary circuit have become one of Soyuz’s most closely guarded secrets.

Be the first to review “Soyuz The Launcher” Cancel reply