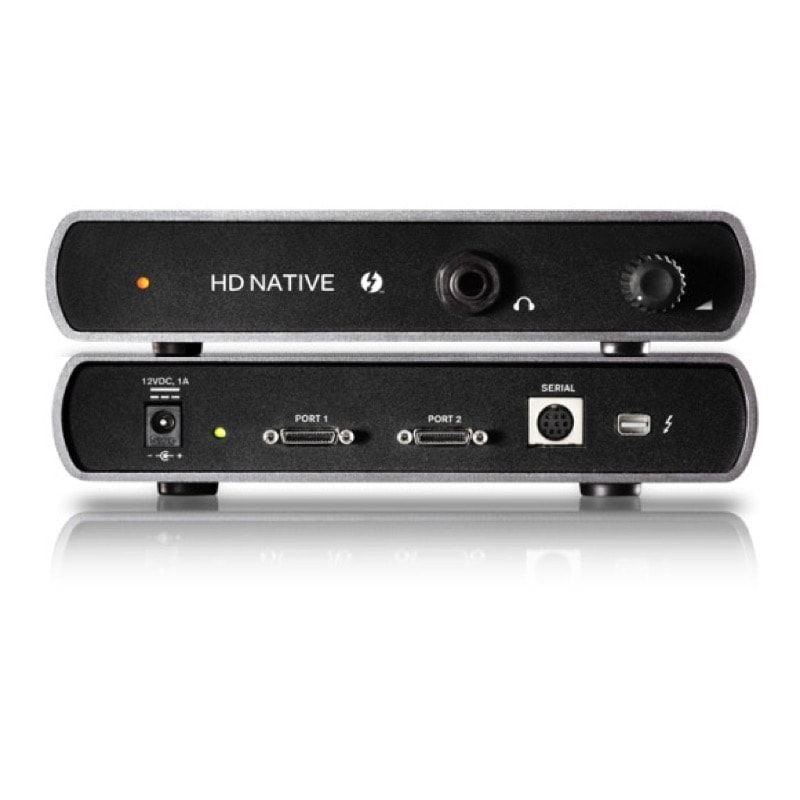 Which should I use, Thunderbolt or PCIe?

PCIe cards are well known for their high speed and ability to create a seamless link between computer and audio interface, which in turn makes audio streaming more robust and reliable. If you are using, or planning to buy a PC workstation, such as one of the Avid-certified HP Z-series, PCIe is also your only option. However, the new generation of Macs are now Thunderbolt-equipped and lack the expansion slots for PCIe cards. As a Mac user, Thunderbolt is chosen for you (see below). However, if you have PCIe processing cards you don’t want to lose, such as a UAD-2 powered DSP cards, or a video capture card, a PCIe expansion chassis such as the Magma ExpressBox 3T, which is Avid certified, will let you integrate your existing PCIe cards with your Mac via Thunderbolt 2, allowing you to keep your powered plug-ins without re-investing. If you’re using a legacy Mac Pro silver tower (up to 2012), or plan on buying a refurbished one, then PCIe is the only option.

Thunderbolt’s speed and elegant simplicity make it the perfect companion for mobile systems. With Pro Tools|Ultimate Native Thunderbolt, you can use your MacBook, Mac Mini, or iMac to connect with your Ultimate Omni, and enjoy the sound quality, low latency, and the power that professionals have come to rely on. The Thunderbolt interface has an audiophile-quality headphone amp that gives you an additional headphone out for monitoring alongside your Pro Tools Ultimate interface. Plus, it’s powerful enough to drive high-impedance headphones.

With floating-point processing at up to 32-bit/192kHz resolution, Pro Tools | Ultimate Native provides the highest audio fidelity and transparency with any Pro Tools | Ultimate-series audio interface you choose. Simply add one or more premium Pro Tools audio interfaces to your core system. Customizable Ultimate I/O enables you to select the I/O you need to connect to your analog and digital sources. Track, mix, and monitor in up to 7.1 surround with the all-in-one Ultimate OMNI. Plus, Ultimate Native gives you more headroom thanks to 32-bit floating-point processing. Keep clip lights at bay while preserving the level and response of your instrument tracks without obsessive gain staging.

Whether you’re on the scoring stage recording an orchestra, or mixing a noisy feature film with thousands of audio clips and effects, Pro Tools | Ultimate Native will double your I/O with up to 64 channels. Pro Tools | Ultimate Native delivers 4x more automatic delay compensation, which enables you to work with large plug-in-heavy mixes without the phase issues that come from inaccurate latency reporting—and, if you’re a Gustav Mahler kind of composer, you can create enormous sessions with up to 256 audio and 256 instrument tracks, and up to 512 MIDI tracks and 512 Aux tracks.