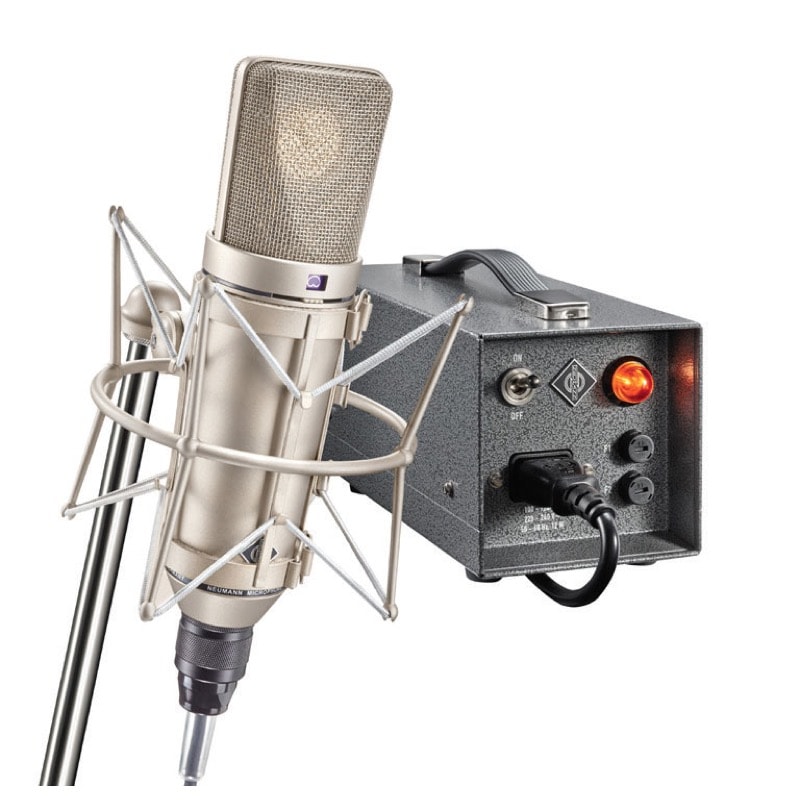 A legend reborn—The Neumann U67 Reissue is a direct replication of the iconic Neumann U67 microphone that has been used on chart-topping records for decades.

One of the World’s Most Iconic Microphones.

Whether you knew it or not, you’ve heard this mic before. Released in 1960 as a replacement for the U47, which had been an industry-staple for decades, the Neumann U67 large-diaphragm condenser microphone soon became one of the most widely sought-after pieces of equipment in professional studios around the world.

The U67 has been used to record instruments or vocals from countless chart-topping hits since its release. When Neumann stopped production of the U67 in 1971, the U67 tube microphone became a collector’s item that has remained at the top of just about any audio engineer’s wish list to this day. The U67 was reissued for a short run of only 500 microphones in the early 1990s, with those models fetching as much or sometimes even more than the originals produced from 1960-1971!

In January 2018, much to the shock and awe of the pro audio community, Neumann announced the release of the Neumann U67 Reissue Tube Microphone. For about half the price of a vintage U67 you can finally have this legendary microphone in your own mic closet.

The U67 Reissue is manufactured to the exact specifications of the original microphone. The accuracy is so precise that you can even swap parts between vintage and reissue U67s without issue.

The Holy Grail of Tube Mics

The U67 is perfect for vocals and instruments. It was originally designed to combat proximity effect—a common complaint of its predecessor, the u47, was that it sounded too “nasally”—and as such was built with an internal lowcut filter and external pad switch. They hit their mark, and then some. The U67’s imperviousness to muddy or boomy vocals has led it to be considered the Holy Grail of Tube mics for recording vocals. It’s lauded for its performance on acoustic guitar for this same reason.