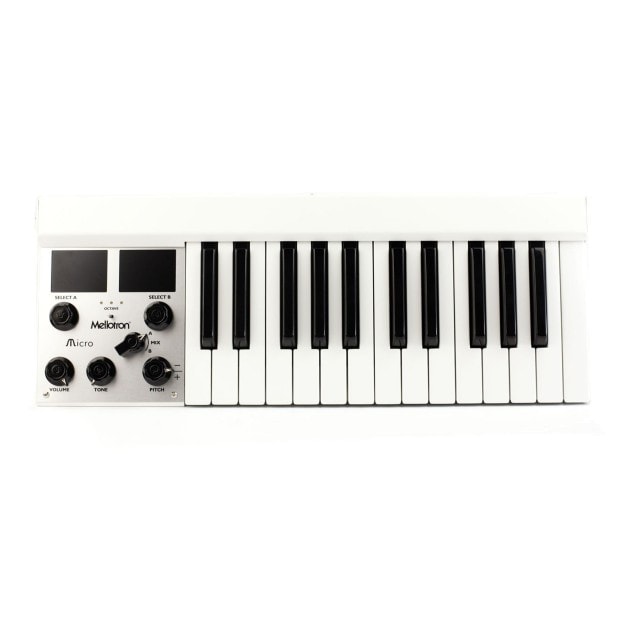 Mellotron M4000D Micro in one take: