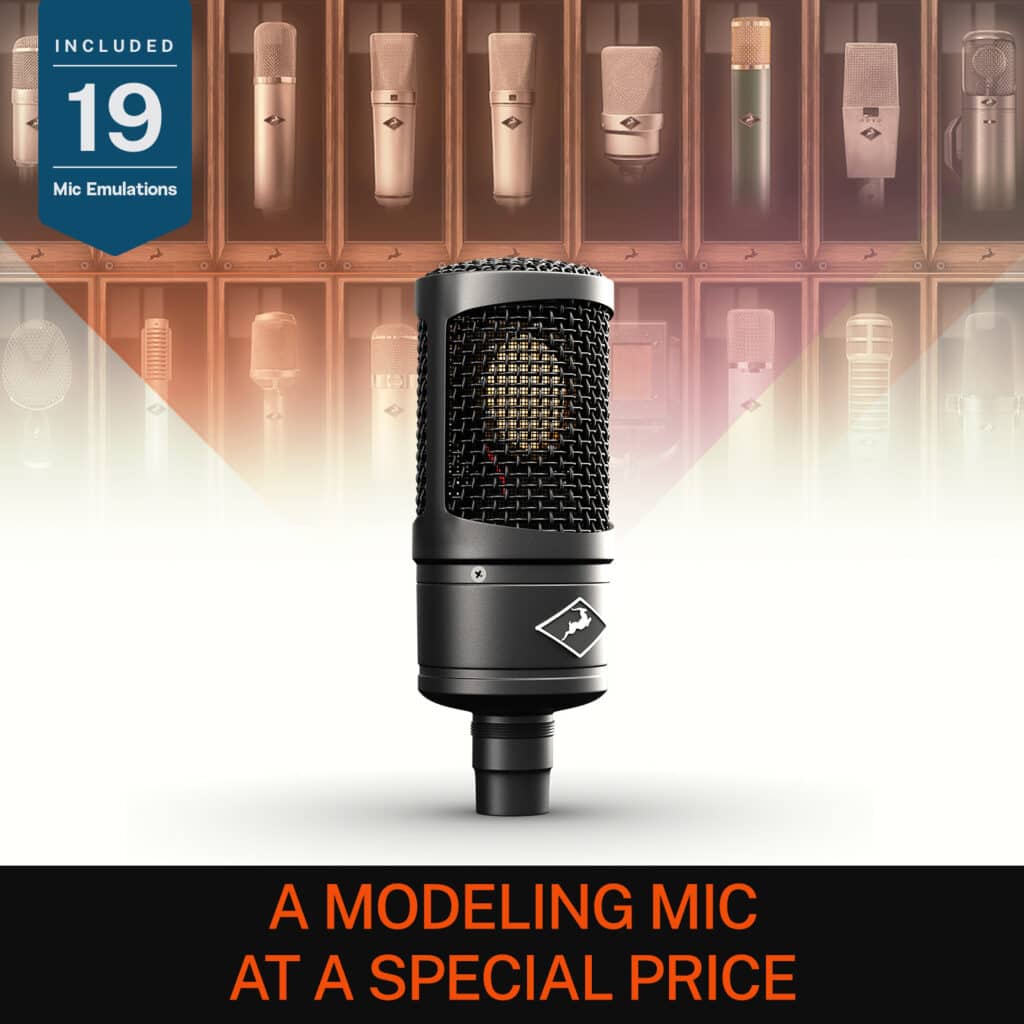 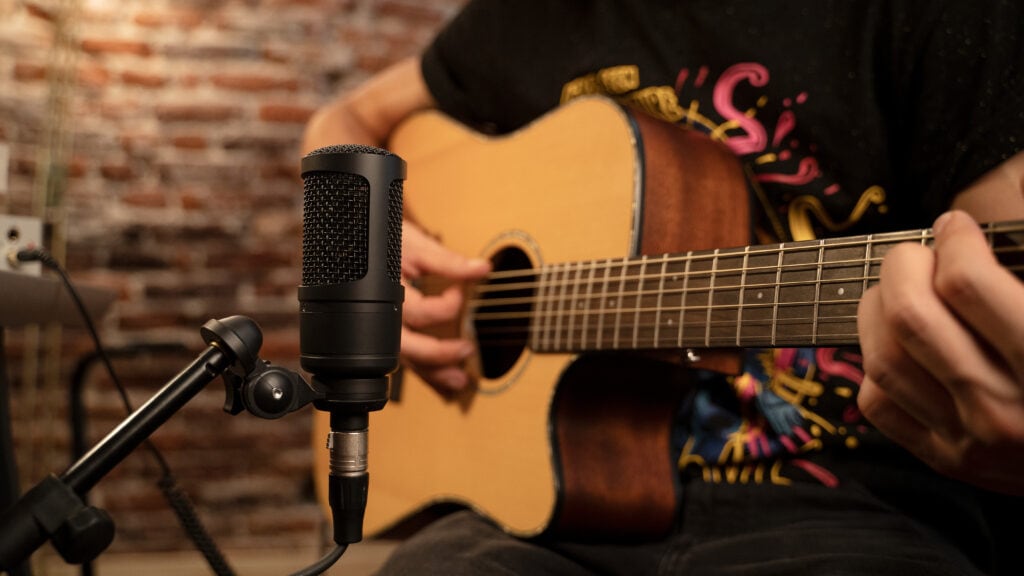 The Edge Solo is a large diaphragm condenser microphone, with a cardioid pickup pattern, that delivers clean and natural recordings with any interface or preamp. The microphone is designed for the artist/engineer who needs one solution for numerous situations and applications. In addition to the high-performance hardware, Antelope Audio has developed a proprietary Modeling Engine that adds advanced tone-shaping to the microphone’s own pristine sound. The 18 different mic emulations make this a highly adaptive and effective recording tool – suitable for home- and professional-studio recordings of vocals, acoustic instruments, guitar & bass cabs, as well as drums & percussion.

A Mic That Stands on Its Own

A Plethora of Tone-Shaping Emulations

In addition to its own pristine sound, the Edge Solo has the ability to mimic 18 of the most popular mics – from dynamic classics to rare Tube & FET large-diaphragm condensers that have stood the test of time. To develop the emulations, Antelope Audio has worked with several revered European facilities, making rigorous measurements and testing multiple exquisitely preserved vintage microphones, as well as modern high-end classics. The 18 emulations provide the necessary sonic versatility needed to suit any voice or instrument both at home and in the studio.

A New Vision for the Recording Experience

The purpose of the Edge Solo and all other modeling microphones in Antelope Audio’s portfolio is to not only equip you with a variety of sonically versatile emulations in one body but to also expand your scope of recording abilities with features not available with conventional microphones. Antelope Audio’s modeling concept enhances your workflow by allowing you to switch between microphone emulations with a single click during recording or post-production. When paired with an Antelope Audio interface you can benefit from imperceptible latency while picking the best mic emulation for the job during tracking. If you prefer, record without any modeling, and alter the sound later with the native emulation plugins* – compatible with any DAW or interface.

Antelope Audio is a digital audio equipment manufacturer delivering high-resolution sound to acclaimed recording studios worldwide. The company’s rise to fame can be traced back to their innovative master clocks and award-winning audio interfaces. In recent years they have leveraged their sonic expertise to create а line of modeling microphones.