Oxygen Not Included – Are Oxygen-Free Cables Worth the Added Cost? 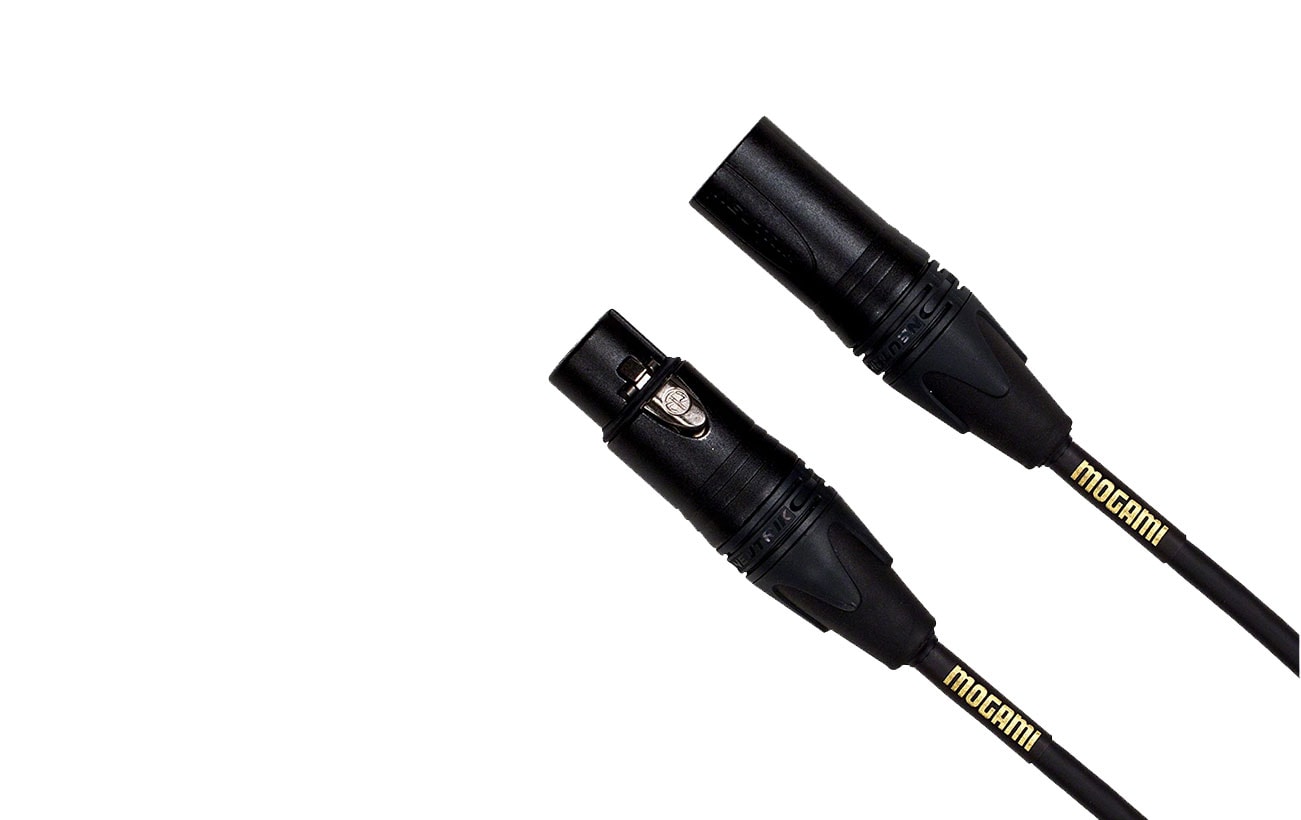 Cables pretty much don’t do anything but pass signal. As a result, the materials and properties of those materials are turned into features, and subsequently the subject of marketing-speak and endless screeds of pros and cons. For example, oxygen-free copper (OFC) is supposed to have better conductivity, and therefore “sound” better than standard copper wire. The problem is, that’s kind of hard to prove unequivocally.

According to Roger Russell (former director of acoustic research at the McIntosh Laboratory) who is quoted often in online debates regarding the benefits of oxygen-free copper, better sound through increased conductivity is not a feature of OFC. According to Russell, “Highly refined copper (C10100 Oxygen Free Electronic or OFE) with silver impurities removed and oxygen reduced to 0.0005%, has only one-percent higher conductivity than C10200, known as Oxygen-Free (OF). Its conductivity rating is no better than the more common C11000 grade. However, C10200 has a 0.001% oxygen content, 99.95% purity and minimum 100% IACS* conductivity.” He further states that C10100’s improved conductivity is insignificant in audio applications.

Naturally, such a statement causes manufacturers of audiophile cables to foam at the contacts. One opposing argument is that Russell only mentions two types of copper, and there are more types of OFC. Beyond that, there isn’t a specific, universally agreed-upon set of manufacturing specs and processes to make OFC, and nothing quantified for audio applications.

So, when manufacturers tout OFC, are they taking you for a ride? Not really. Keep in mind that Russell was attempting to debunk the notion that OFC speaker wire did nothing to enhance sound quality in home stereo systems other than separate audiophiles from their trust funds. However, his main thrust was conductivity alone. Perhaps there’s more to the story than a simple conductivity rating? Some cable designers say you need to look at the atomic level.

One possible explanation for the perceived improvement of sound with oxygen-free copper cables is the fact that copper is crystalline in nature, with each crystal being a boundary that electrons have to cross. Typical high-purity electrical grade copper has approximately 1500 crystals per foot, which must be crossed by signal being transmitted through the cable. Now, think of the impurities in copper wire like knots in a rope, around which electrons have to navigate. Travelling around these impurities can cause phase shift and distortion that degrades sound quality. OFC is like pulling the knots tighter, which reduces the hurdles electrons must travel through, thus reducing distortion and phase shift. Another take on OFC is that the process of electrolytic refining also removes other impurities, most notably, iron, which can cause resistance. Be advised that the length of cable for these effects to be noticeable is up for grabs—some say over 50 feet—which for the home stereo is not an issue, but if you’re wiring a recording studio, oh yes it is.

Another perceived benefit of oxygen-free copper is due to the susceptibility of copper to corrosion when exposed to air. If you’ve ever had the pleasure of removing an old car battery, you know that copper exposed to oxygen corrodes battery cables, and stops conductivity dead in its tracks (electrons go in, but they don’t come out). According to tests, oxygen-free copper also runs cooler than other conductors. It’s more resistant to shorts, more durable and long-lasting, and is far less likely to corrode, due to the reduced oxygen content—at least, that’s the common wisdom.

In light of all this, it becomes clear that the reason for OFC is due to consistent signal transfer in precision applications, longer life, greater reliability, and better performance over long cable runs. As such, if you’ve just installed a Rupert Neve Designs 5088 console in your studio to the tune of six figures, you’re going to want your cables to carry that tune all the way to number one on the Billboard charts. And, as Mogami states, there is no single magic bullet to creating superior cables. Rather, a combination of several factors, of which their years of research has determined that OFC copper is one. That, and the fact that cable is not meant to modify or alter signal in any way. Its job is to pass audio as transparently as the laws of physics will allow.

Finally, if you’re one of those engineers who likes to tweeze every microgram of sound out of your equipment, oxygen-free cable certainly isn’t going to hurt.

Building A Studio For Immersive Mixing | Part One