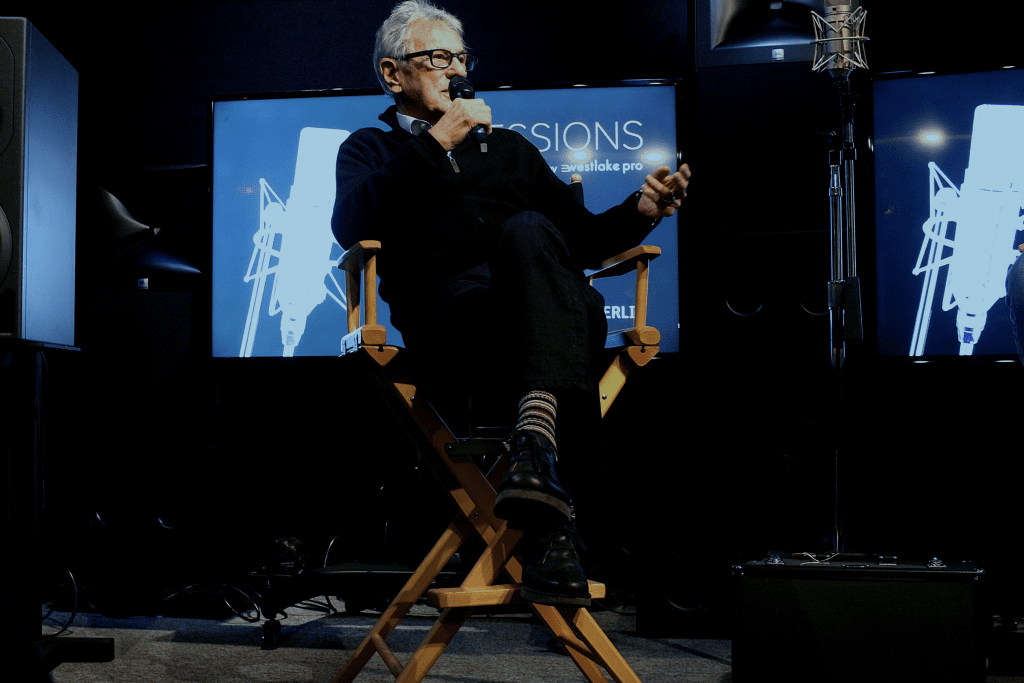 The iconic Neumann U 67

Next in Los Angeles! Meet 23-time GRAMMY winner Al Schmitt and discover why the iconic U 67 is his favorite microphone.

Al Schmitt has recorded more than 150 gold and platinum albums. With 23 GRAMMY wins, he is the most awarded recording engineer in GRAMMY history. During his seven-decade career he has worked with Frank Sinatra, Barbra Streisand, Miles Davis, Ray Charles, Neil Young, Quincy Jones, Paul McCartney, Bob Dylan, Diana Krall, Toto, Steely Dan and hundreds of others.

RSVP and check in to win the TLM 103 Microphone !* 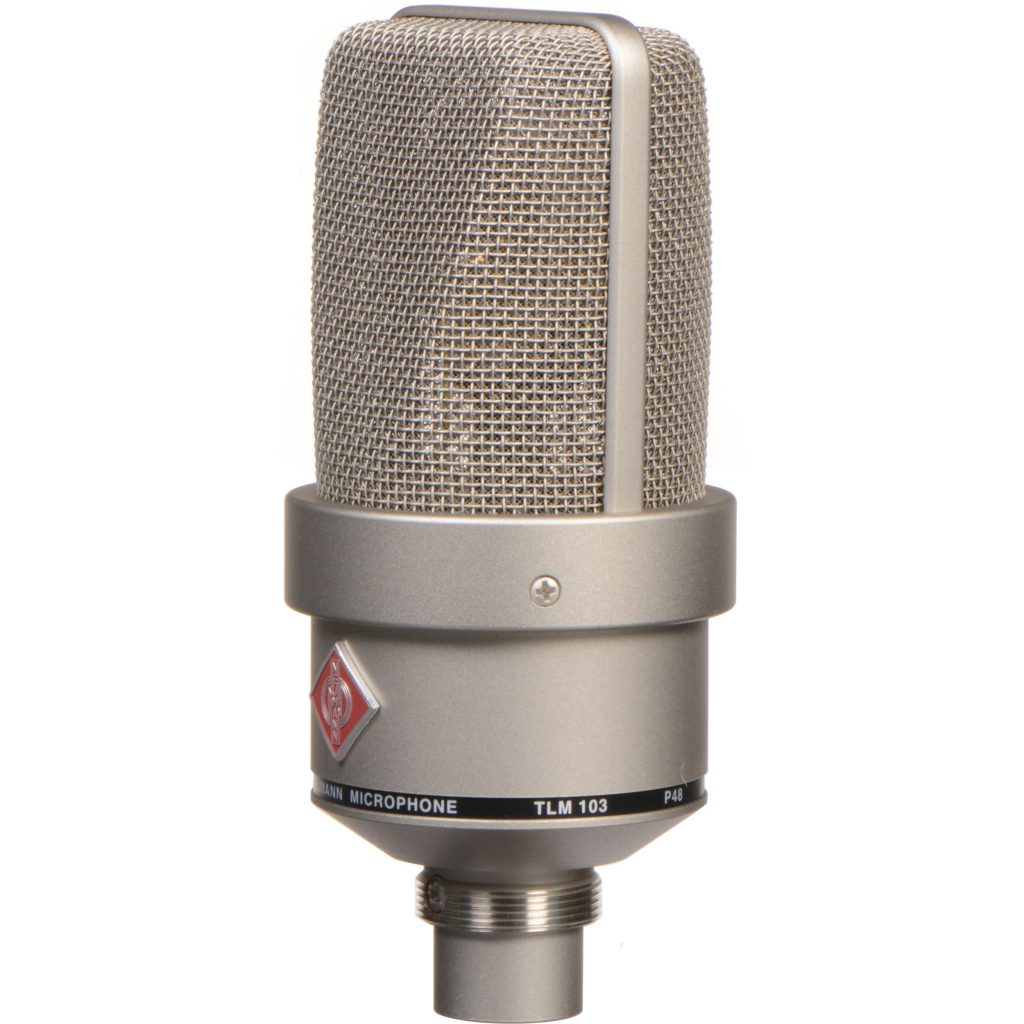 Get an EXCLUSIVE discount on all Neumann products or take advantage of 36-month interest FREE financing on a U 67!* * 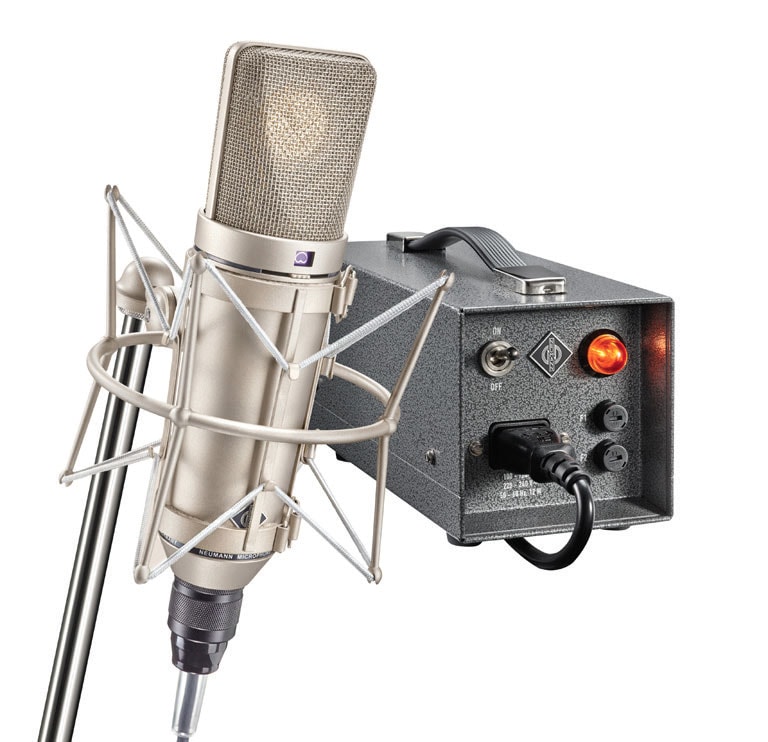 WHAT YOU WILL LEARN 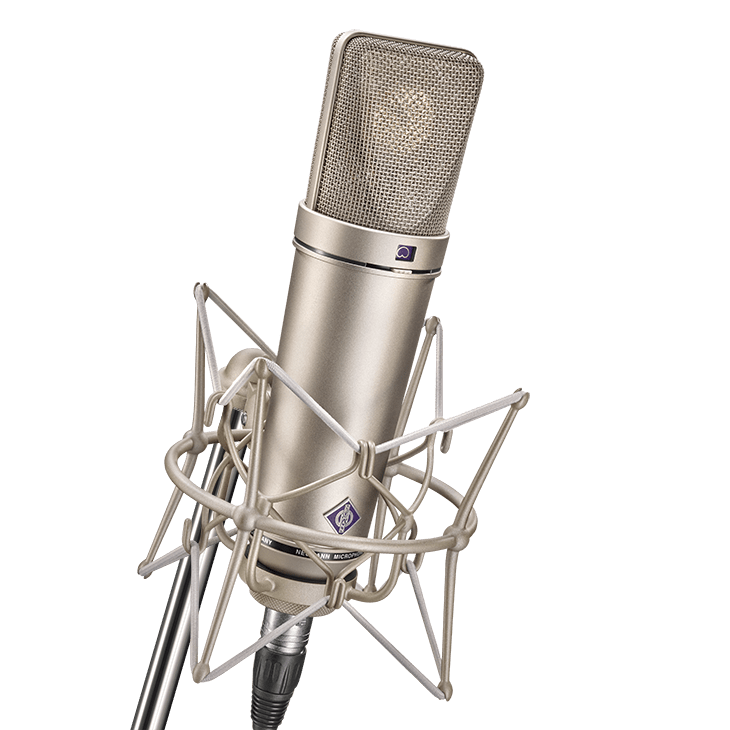