Exclusively at Westlake Pro, Los Angeles! Join us on Thursday, November 7th for proSESSIONS with iZotope and Dialog Editor and Re-recording engineer Doug Mountain (The Walking Dead, Catch 22, All American, Community, Grammy Awards). Have problems cutting dialogue from lavaliers, booms, and ADR into a cohesive performance? Doug will be premiering iZotope‘s all new Dialogue Match plug-in that will revolutionize the post production workflow. Doug Mountain joins the stage, bringing 35 years of experience in editing, recording and mixing for film, television, and music. Watch as one of the leading authorities in digital recording, editing, and mixing technologies demonstrates this game changing product in his workflow.

Doug Mountain is an Emmy Award-winning sound designer, sound editor, and re-recording mixer. Doug has been in the industry for over 35 years and knows the ins and outs of post production sound. He has worked on many projects including T.V. shows like the Walking Dead, Catch 22, All American, Community, and the Grammy Awards. Join us on Thursday November 7th to see Doug use iZotopes newest product and how Doug uses it in his post production workflow. 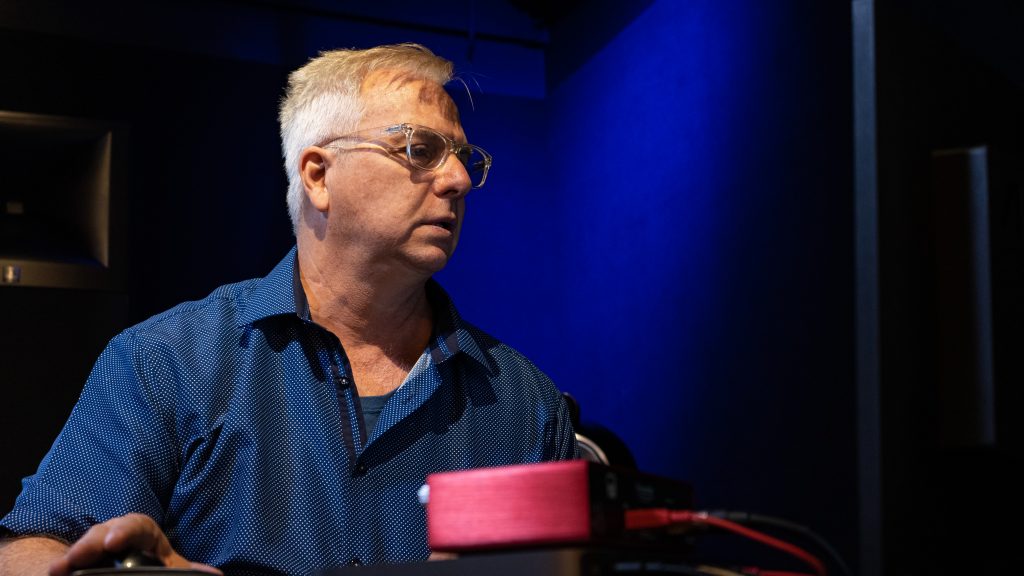 RSVP and check in to win the all new Dialogue match* 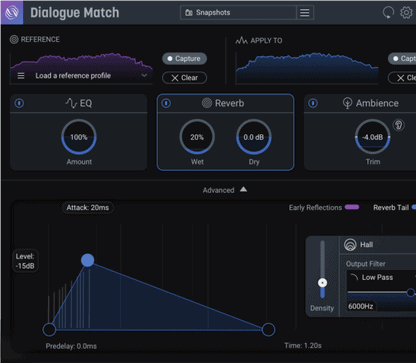 *Must check in to qualify. Valid through December 10th, 2019. Cannot be combined with any other offer. Limit one per customer. Only redeemable at Westlake Pro. Must RSVP and check in at the event to qualify. See store for details.

Get to know dialogue match