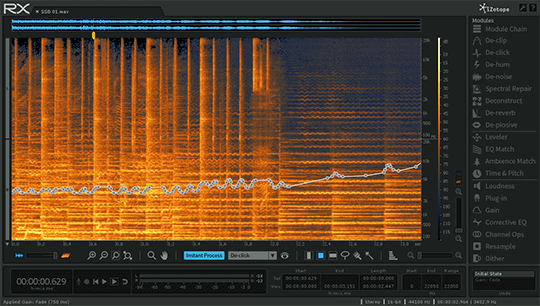 Join Sound Editor Dave Bach and iZotope for an all-access behind the scenes look at the NEW RX 7. See how the most advanced audio repair tool is used in order to create seamless and crystal clear audio.

David Bach is a highly experienced Sound Editor specializing in Dialogue & ADR. For over twenty years, his work has been featured on a variety of major motion pictures such as 50 First Dates, The Chronicles of Narnia, Pacific Rim: Uprising, and many more. His recent work on the Oscar award-winning film Dunkirk earned him an MPSE nomination for Dialogue & ADR. 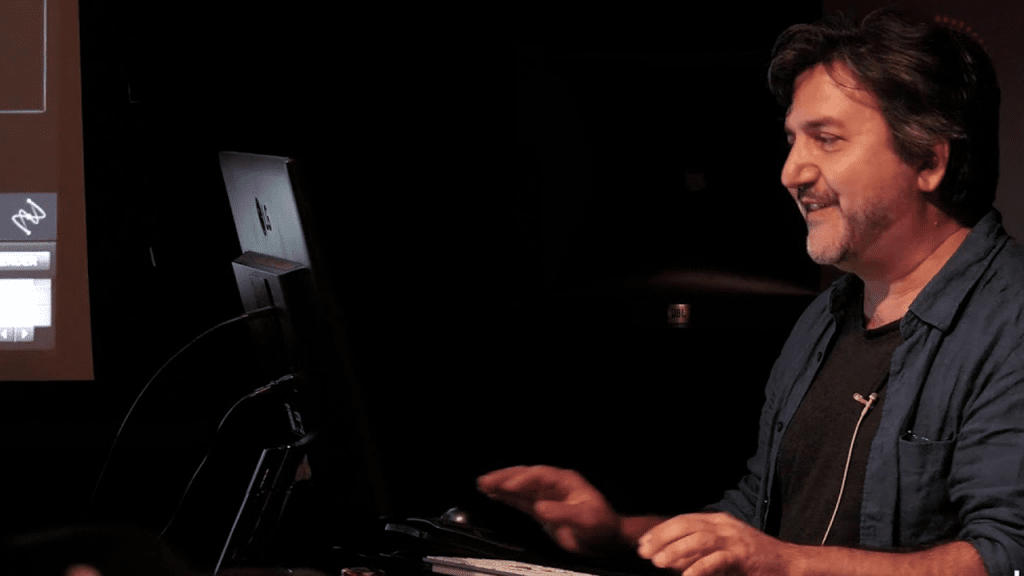 RSVP and check in to win the RX 7 Advanced Audio Repair Software!* 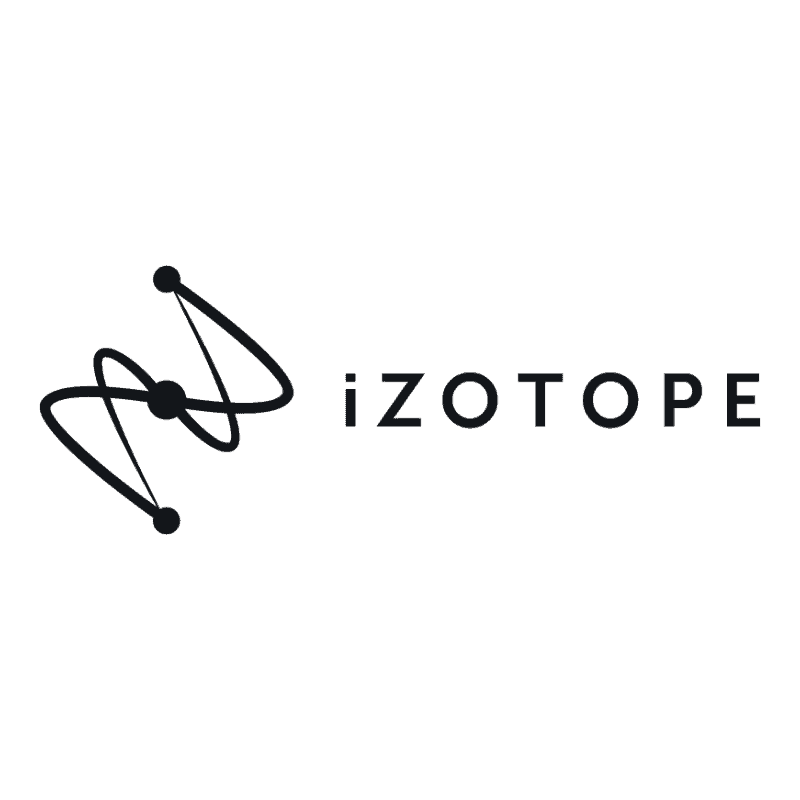 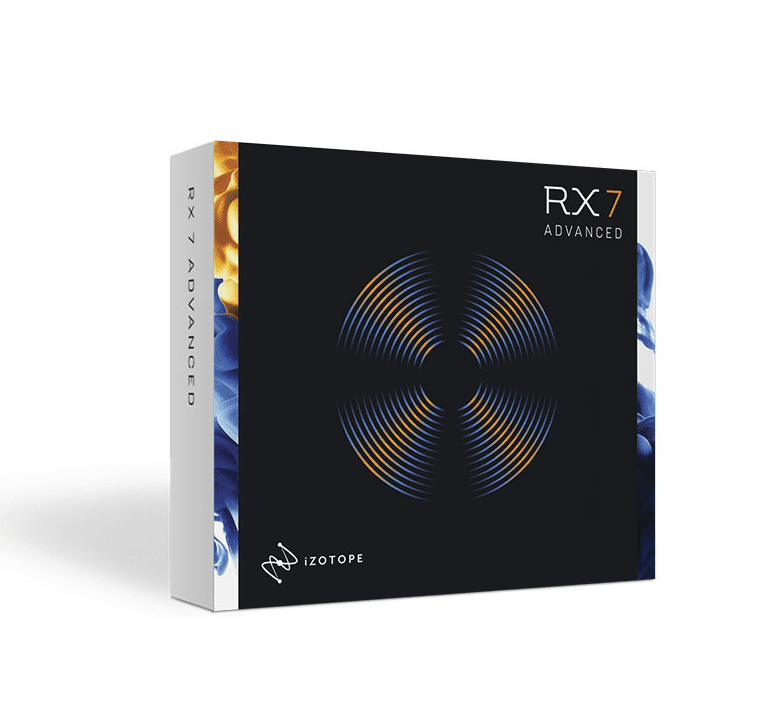