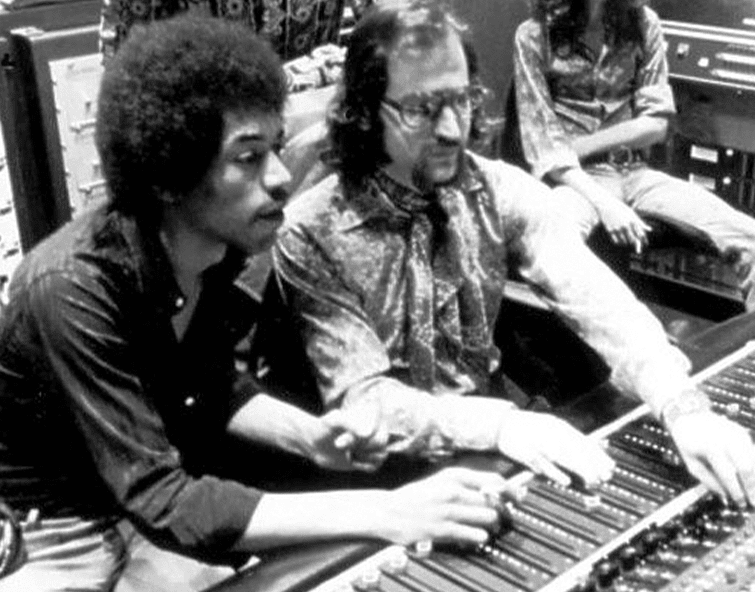 Burl Audio is proud to present legendary producer and engineer Eddie Kramer to the stage at our Westlake Pro Los Angeles location on March 12th. Known for his work with some of the most influential artists in recording history including Jimi Hendrix, The Beatles, and The Rolling Stones, we invite you to this special opportunity to get insight on Kramer’s approach to music production.

Watch this first ever, exclusive interview with Eddie Kramer and creator of Burl Audio, Rich Williams as they discuss some of Eddie’s past and future projects. They will also be discussing the 80 channel configurable AD/DA interface, the B80 Mothership and conduct an A/B test.

Call to speak with an expert in our Los Angeles store!

Eddie Kramer is a record producer who has collaborated with some of the biggest legends in music history including Jimi Hendrix, The Beatles, The Rolling Stones, Carly Simon, Led Zeppelin, Kiss, David Bowie, and many more amazing artists.

Eddie Kramer’s love for music began when he started playing the piano at four years old. Kramer worked at several music studios in the U.K. including Olympic Studios, where he engineered two of The Beatles hit songs, “All You Need Is Love” and “Baby You’re a Rich Man”.

Kramer began working with Jimi Hendrix in the U.K. before relocating to the U.S. During this time him and Hendrix started collaborating, eventually Kramer had recorded Jimi Hendrix’s four albums before Hendrix’s passing away. Kramer has a very impressive amount of credits for both production and engineering. Some of our favorite credits from engineering include Jimi Hendrix Are You Experienced, Led Zeppelin Led Zeppelin II, and Peter Frampton Frampton’s Camel. 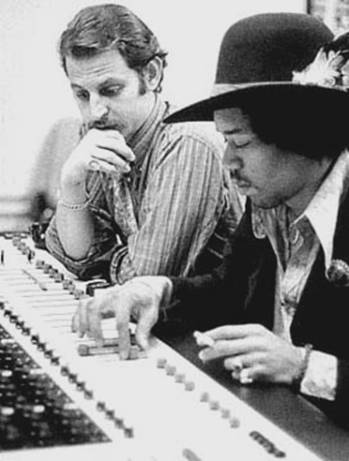 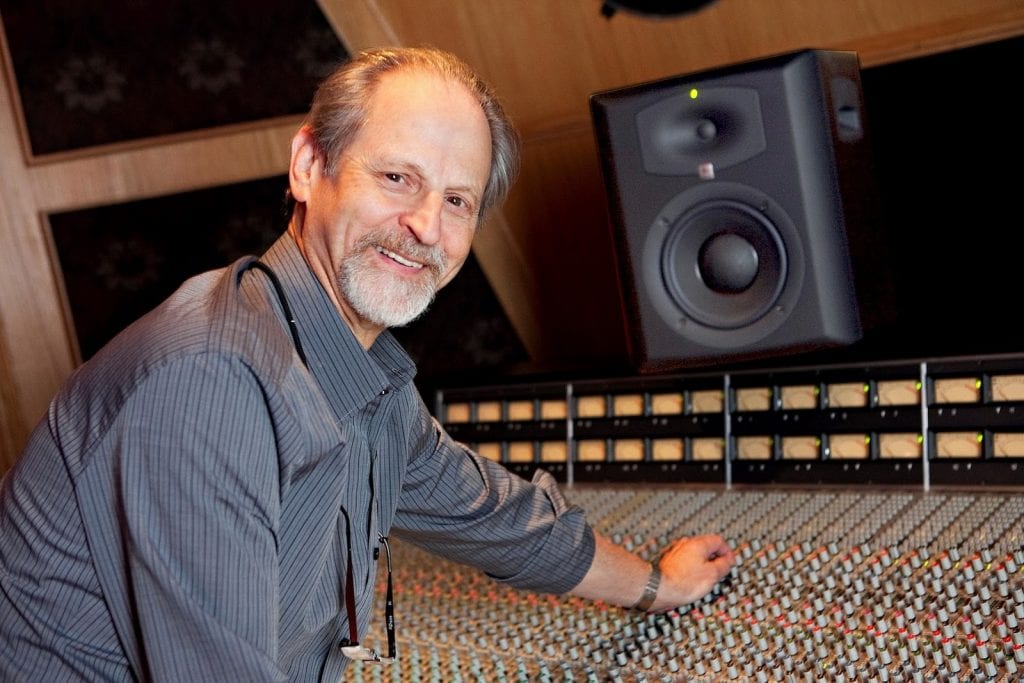 RSVP and check in to win the burl audio b1d mic pre!* 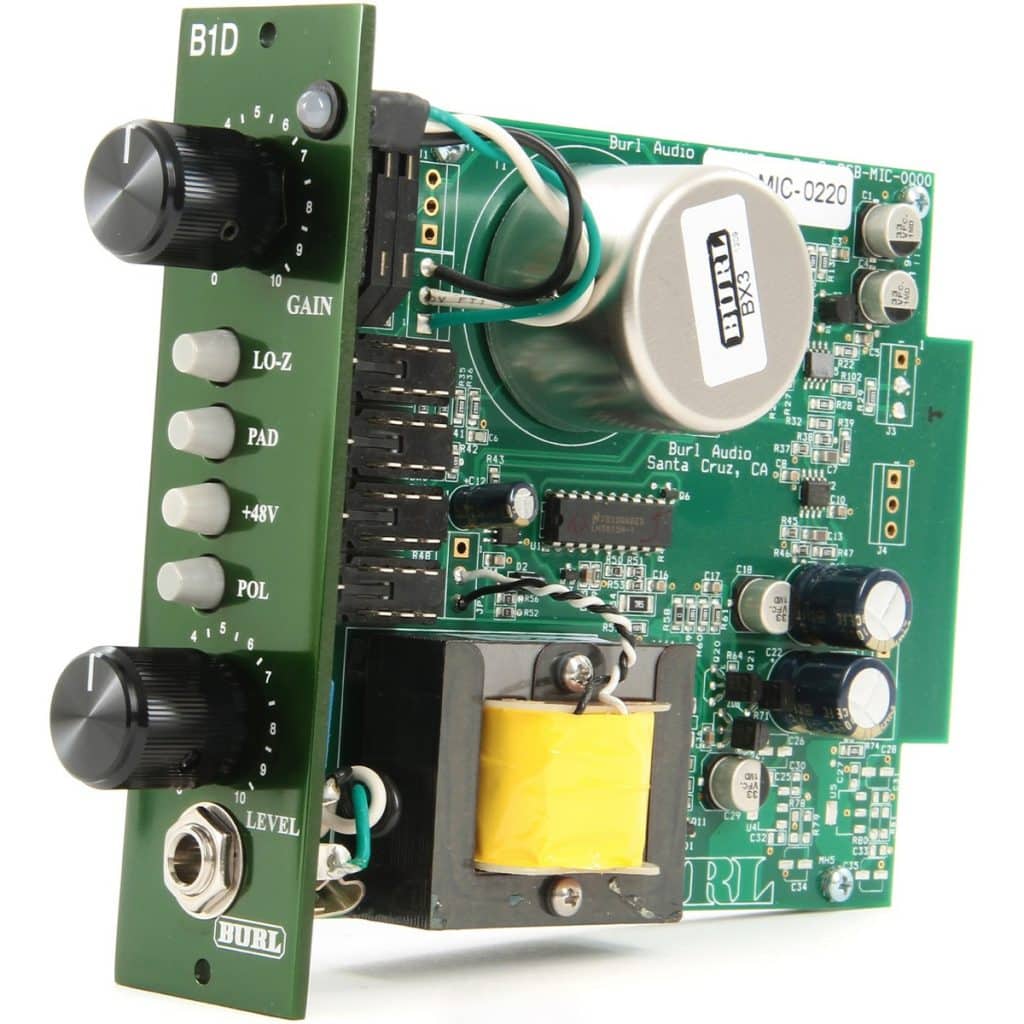 take 10% off of any burl audio product!* 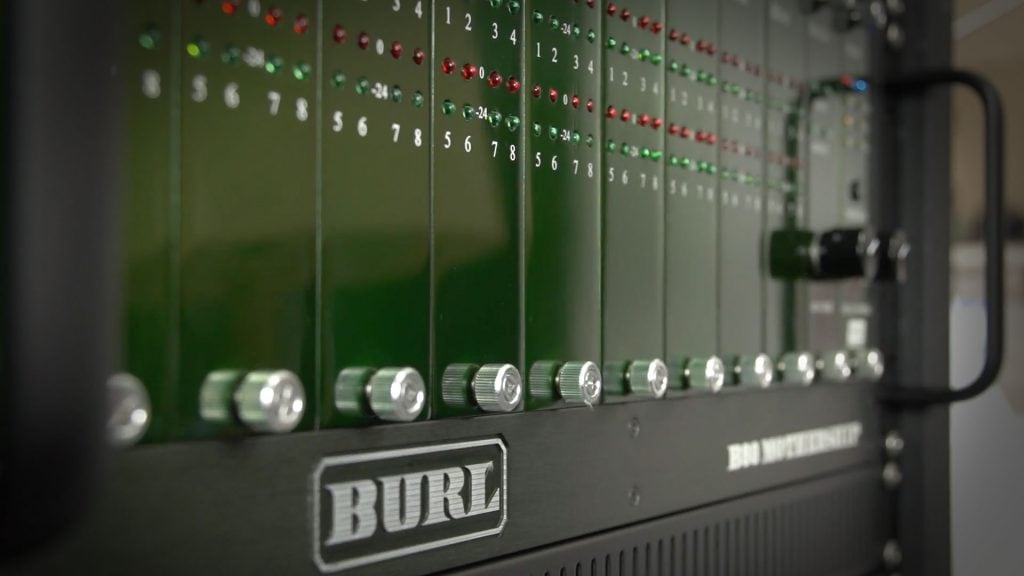 *Valid through March 26, 2020. Cannot be combined with any other offer. Limit one per customer. Only redeemable at Westlake Pro. Must RSVP and check in at the event to qualify. See store for details.

Get to know the B80 Mothership