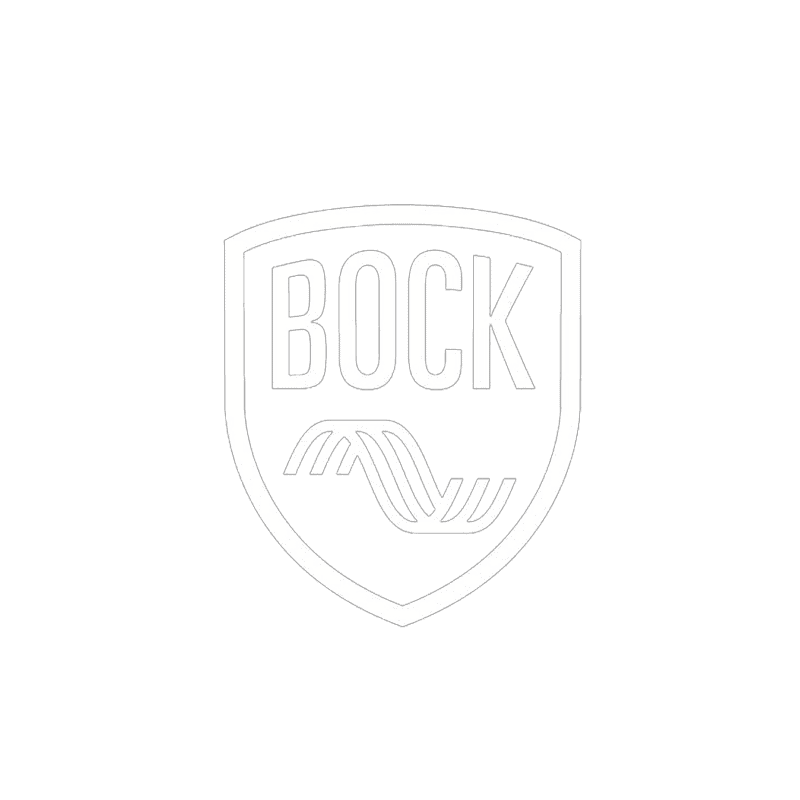 Handmade Excellence in Every Microphone

David Bock, founder owner and chief engineer of BOCK AUDIO, is a long time studio tech by trade who was the chief tech at Ocean Way, Hyde Street and Hit Factory during the heyday of the 80s and 90s. His work included maintaining, repairing and tweaking studio vintage microphone collections used daily for their client recording engineers. Understanding how a vintage mic worked and why it sounded the way it did was part of David Bock’s unique studio experience.

David became involved in microphone manufacturing in the 90s at Soundelux Studios, in Hollywood. David developed the idea of “new vintage microphone production” here which began with the advent of the Soundelux U95, and evolved to include many successful models such as the Soundelux 251, E47 and E49.