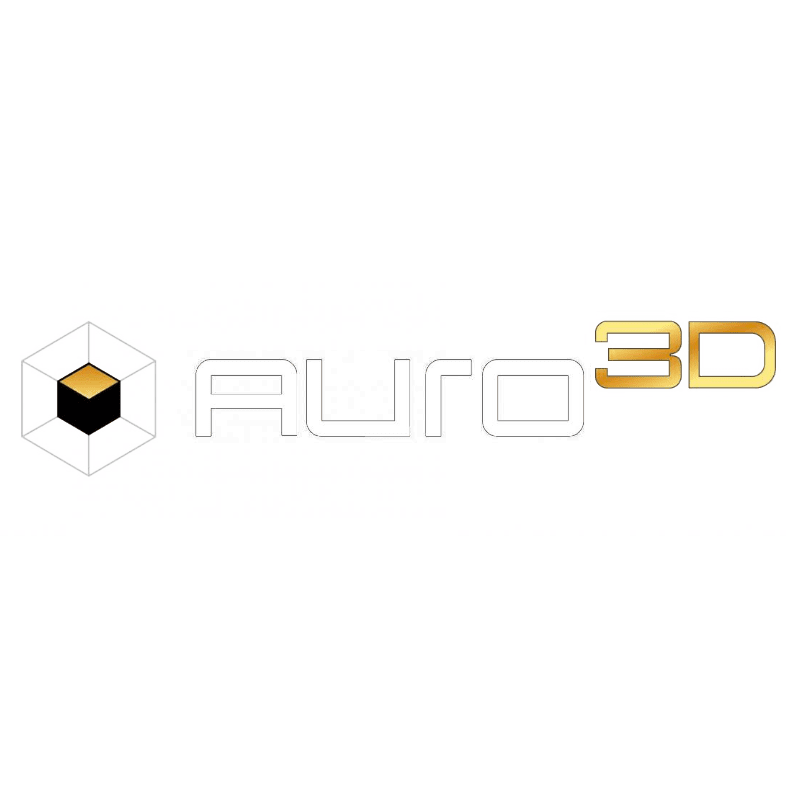 Since the construction of their first sound studio in 1980, Wilfried and Guy Van Baelen have built an unsurpassed organization representing the highest achievement in audio excellence. With incremental expansions over the last 15 years, Galaxy Studios consistently leads sound recording and production technology throughout Europe. By continually pushing the boundaries of audio, Galaxy is now set to become the industry’s most advanced research center for acoustical recording.
History shows that the best ideas frequently come from the least expected places. The Van Baelen brothers together with their partner Alfred Schefenacker founded Auro Technologies in 2010 intent on establishing the Next Generation Audio Standard and becoming the leader in State-of-the-Art Sound.