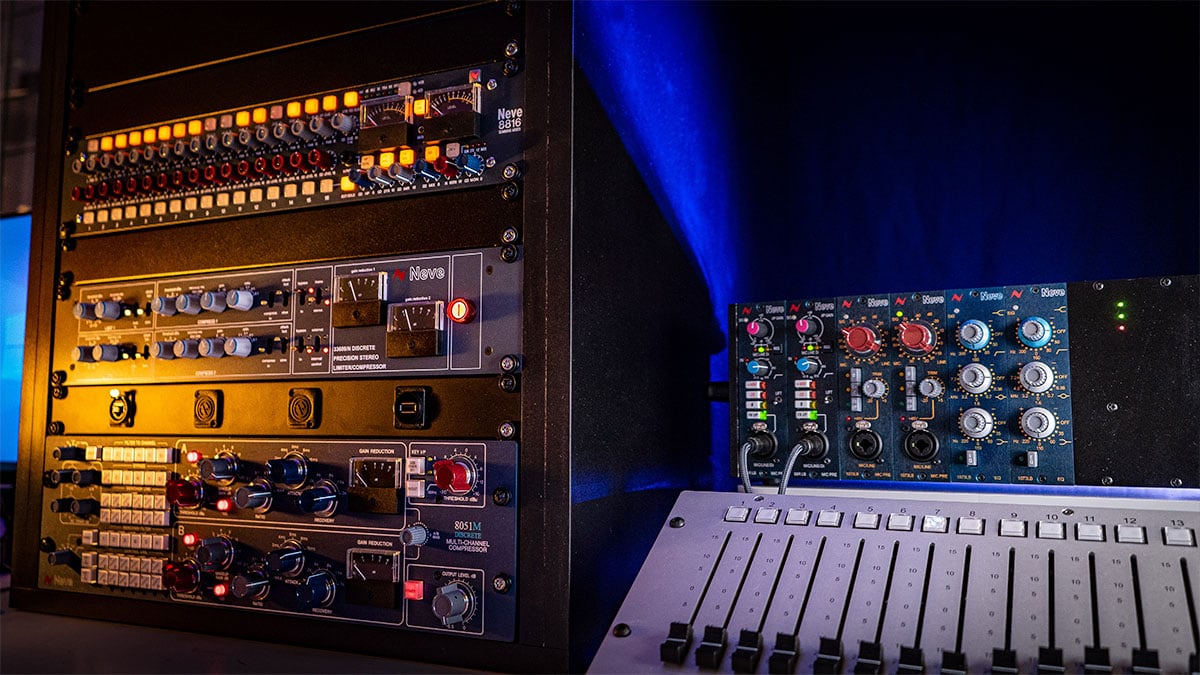 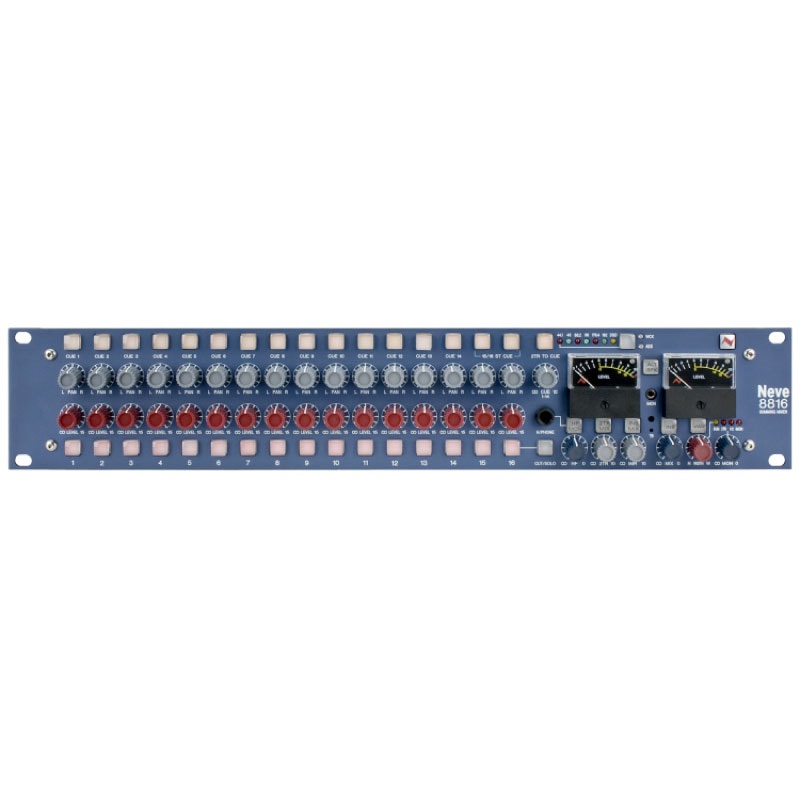 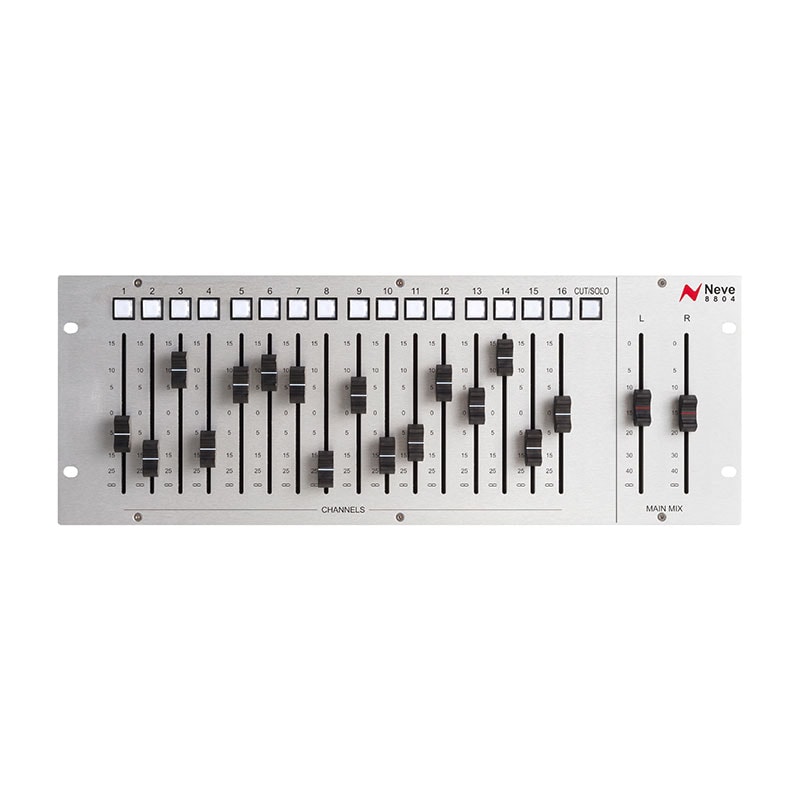 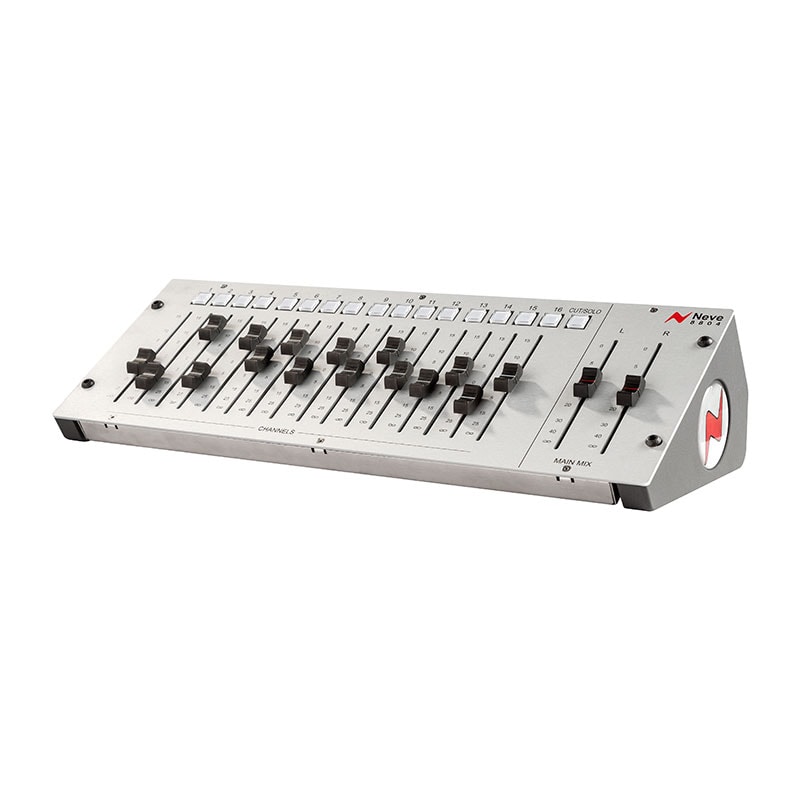 With the 8816 Summing Mixer, the legendary sound of Neve now becomes available to computer-based producers.

Hand-built and hand-wired at the Neve factory in Burnley, England, the 8816 allows engineers and producers to mix their music on a true, albeit diminutive, Neve summing mixer. The unit provides 16 input channels with +15dB gain, level, pan, cut/solo and cue controls. Additionally, a post-insert mix function can be used for mixing in a separate stem, or blending the mix with a special effect.

With four monitor sources, two sets of speakers, independent monitor level control, talkback mic, cue send and headphone outs, the 8816 effectively upgrades a digital audio workstation to a professional mixing facility. And an onboard USB connector allows snapshots of the 8816 to be saved to a PC or Mac and recalled ready for remix.

But what about the sound? Glad you asked. The 8816 uses the same transformer mixing topology as the classic 80 Series console, with two custom Carnhill transformers on the stereo mix bus output, plus a unique ‘Stereo Width’ control as found in professional mastering studios. And what all this means is that the unit delivers the open, punchy mixes for which Neve consoles have long been renowned.

In the words of Hugh Robjohns at Sound on Sound magazine, ‘The critical issue is what [the 8816] sounds like. The answer is simple: it sounds fabulous and sublime. Its huge headroom and the classic transformer mixing topology endow the mix with an effortlessly silky quality that just screams ‘analogue’ at the listener.’

For those requiring digital output, the 8816’s analog-to-digital conversion option supports standard sample rates to 192kHz and direct conversion to DSD (Direct Stream Digital). This Neve-designed ADC has been compared quite favorably to dedicated professional A/D conversion units costing as much or more than the entire 8816 mixer. If sixteen inputs aren’t enough for your mix, multiple 8816 units can be cascaded together via a dedicated 2-track bus. And the unit can be paired with the 8804 Fader Pack, which provides 18 long-throw faders for hands-on control.

But most importantly, it’s the classic Neve sound that keeps producers coming back to the 8816.

Veteran engineers will appreciate the feel of the faders under their hands as they ride levels and make sensitive adjustments to the mix. Connection to the 8816 is straightforward analogue audio, and the sound is pristine. The Neve 8804 not only adds fader control to the 8816, it provides expanded functionality. Each 8804 channel fader has a direct output, and these can be set to pre- or post-fader. These direct outputs can then be used to feed effects units, to make separate recordings of individual elements of a mix, or for multi-track recording of signals from the 8816.

The channel level pot on the 8816 becomes a dedicated auxiliary send for an outboard reverb unit, letting users add that extra touch of class to the mix. The 8804 is equipped with our proprietary Recall utility program for flexible use alongside a computer-based system. Recall enables your Mac or PC to store and recall all of the 8804’s settings, boosting your productivity. Put simply, this is Neve engineering at its best.

A pair of optional sidecheeks for the 8804 unit make the 8804 fader pack stand on a surface in style! 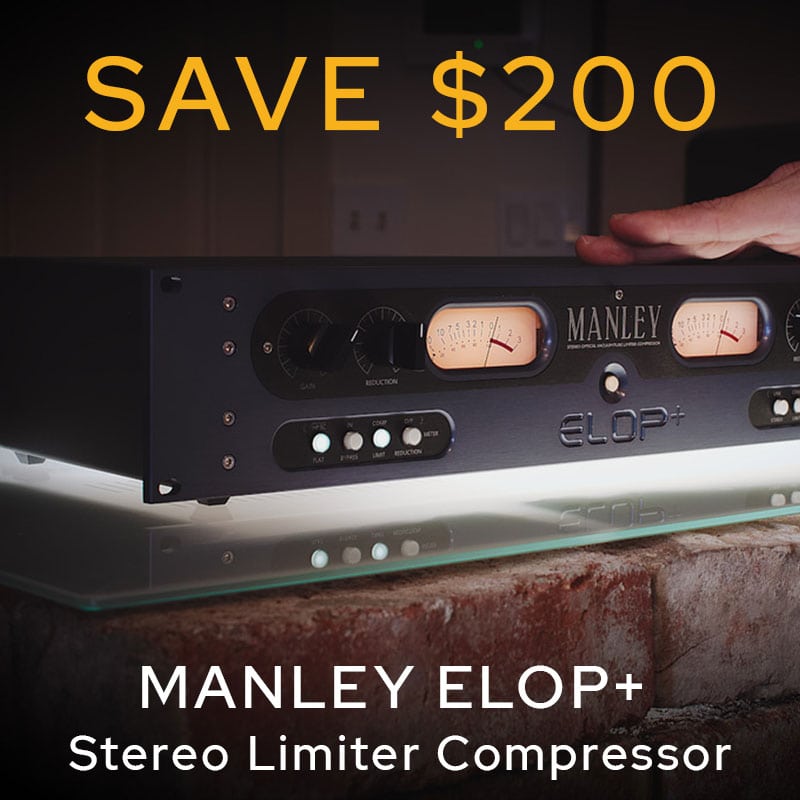 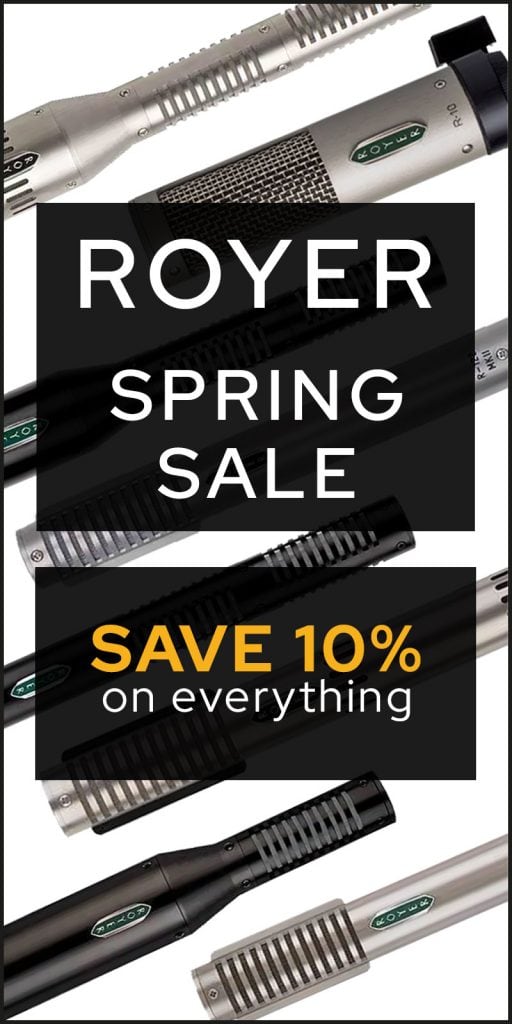 Get Your Gear Now & Pay Later with Deferred-Payment Financing

We’ve reopened our doors in Nashville. But what does the “New Normal” mean for the Music Industry?

Upgrade Your Home Studio with 25% OFF Avid Subscriptions

Now is The Best Time to Buy a Universal Audio Apollo Desktop Interface: 3 Reasons Why